Regional NJ Governor Back in State, Has Resumed Duties After Surgery
Regional 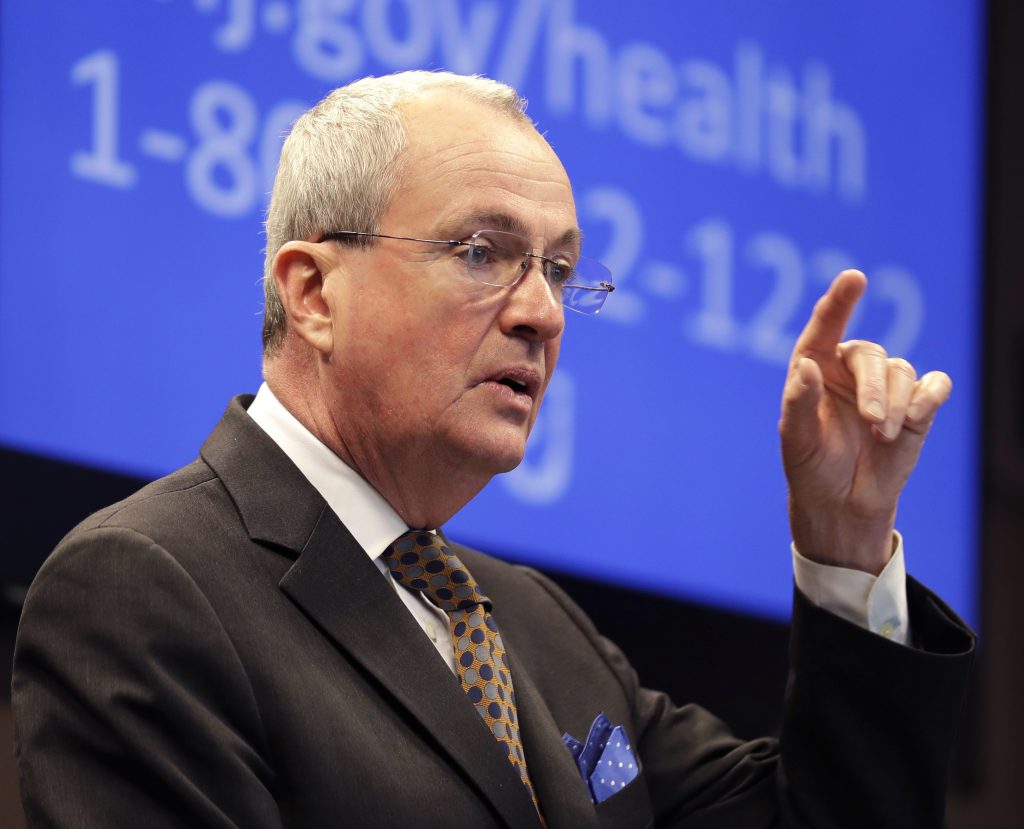 New Jersey Gov. Phil Murphy is back in the state and has resumed his duties as governor following surgery last week to remove what officials said was likely a cancerous tumor on his kidney.

Murphy’s office said Sunday he had resumed his duties as of Saturday evening. NJ.com reports that he is expected to recuperate at his Middletown home over the next couple of weeks.

Sheila Oliver, who was elected with Murphy as the state’s lieutenant governor in 2017, had been serving as acting governor.

Murphy revealed that he had the tumor last month. The Democrat told NJ Advance Media in an interview that “We caught it early. We consider ourselves incredibly lucky.”