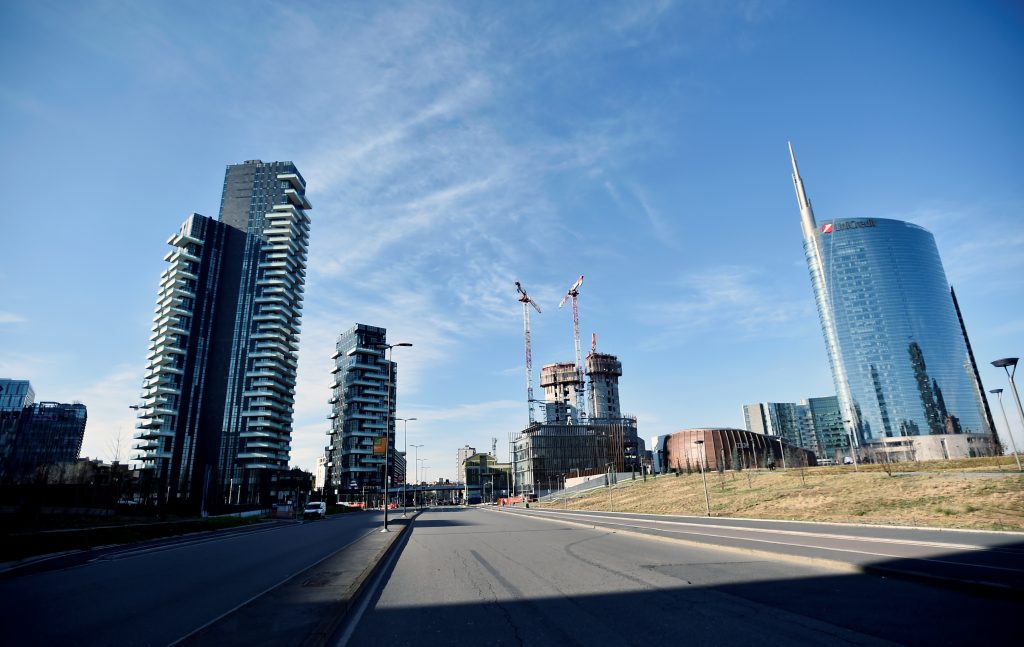 Italy announced a sweeping quarantine early Sunday, restricting the movements of about a quarter of its population in a bid to limit contagions and end the virus’ advance at the epicenter of Europe’s outbreak.

Shortly after midnight, Prime Minister Giuseppe Conte signed a decree affecting about 16 million people in the country’s prosperous north, including the Lombardy region and at least 14 provinces in neighboring regions. The extraordinary measures will be in place until April 3.

“For Lombardy and for the other northern provinces that I have listed there will be a ban for everybody to move in and out of these territories and also within the same territory,” Conte said. “Exceptions will be allowed only for proven professional needs, exceptional cases and health issues.”

Around the world, more and more countries were bracing for a surge in virus cases. Western countries have been increasingly imitating China – where the virus first emerged late last year, and which has suffered the vast majority of infections — by imposing travel controls and shutting down public events.

Italy on Saturday saw its biggest daily increase in coronavirus cases since the outbreak began in the north of the country on Feb. 21.

There was chaos and confusion hours before Conte signed the decree, as word leaked that the government was planning the quarantine.

Some regional politicians also were taken aback, Stefano Bonaccini, president of the Emilia Romagna region, said parts of the decree were confusing, and he asked the premier for more time to come up with “coherent” solutions. The mayor of Asti, in the Piedmont region, posted an irate video on his Facebook page slamming Rome for not keeping regional leaders in the loop.

“Nobody told me,” Maurizio Rasero screamed, adding that he had hundreds of messages on his cell phone from alarmed citizens. “It’s incredible that information that is so delicate and important would come out in the newspaper first, leaking everywhere even before local authorities learn about it.”

Italy wasn’t the only country limiting activities. Around the world, events and festivals were called off. Travel restrictions and warnings were issued. A nose-dive in tourist traffic and possible disruptions to supply chains set off fears of a worldwide economic slowdown. Benchmarks in global markets have gyrated in recent weeks, as hopes for stimulus measures mixed with widespread pessimism on the virus news.