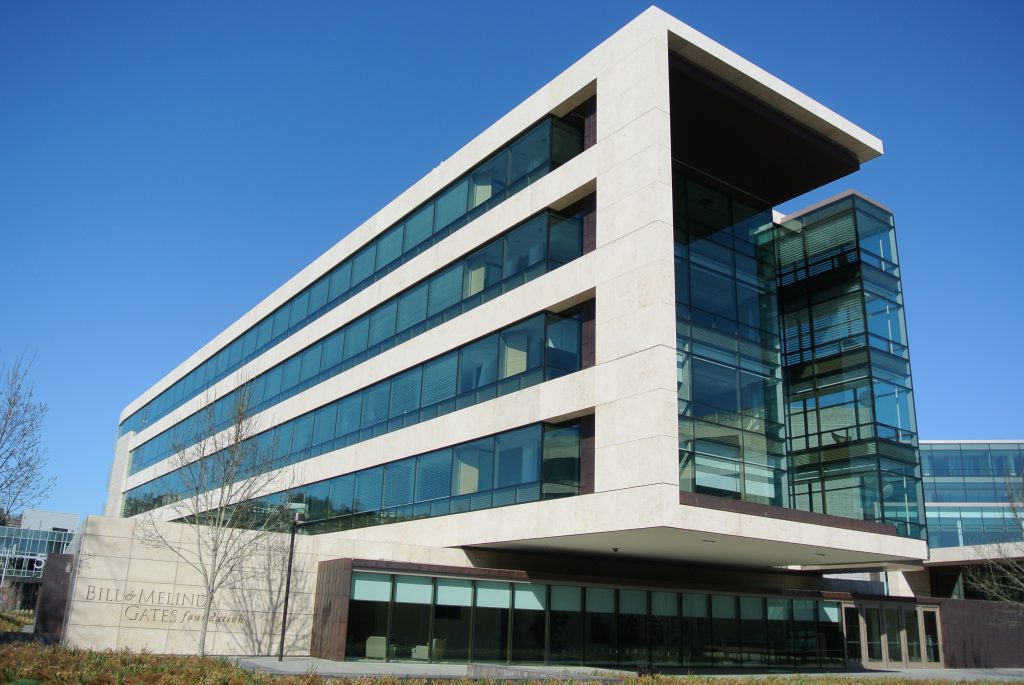 Testing for the novel coronavirus in the Seattle area will get a huge boost in the coming weeks as a project funded by Bill Gates and his foundation begins offering home-testing kits that will allow people who fear they may be infected to swab their noses and send the samples back for analysis.

Results, which should be available in one to two days, will be shared with local health officials who will notify those who test positive. Via online forms, infected people can answer questions about their movements and contacts, making it easier for health officials to locate others who may need to be tested or quarantined, as well as to track the virus’ spread and identify possible hot spots.

Initially, the lab will be able to conduct about 400 tests a day, eventually expanding to thousands of tests a day, said Scott Dowell, leader of coronavirus response at the Bill & Melinda Gates Foundation. The project is ramping up as quickly as possible, but it’s not clear exactly when it will launch, he added. Among other things, software needs to be upgraded to handle the expected crush of requests, and a detailed questionnaire finalized for people who request tests.

“Although there’s a lot to be worked out, this has enormous potential to turn the tide of the epidemic,” Dowell said.

While Public Health – Seattle & King County has confirmed 71 cases and 15 deaths as of Saturday, modeling by Trevor Bedford, a computational biologist at Fred Hutchinson Cancer Research Center, estimated on Wednesday that the actual number of cases in the Seattle area was about 600. Unchecked, that could theoretically increase to 30,000 by the end of March, Dowell said. But steps to slow transmission can significantly reduce the number of new infections, underscoring the importance of acting quickly to protect people from the virus.

The new effort aims to leverage the formidable resources and expertise of the Gates Foundation, known for fighting disease and epidemics around the globe, to assist local health agencies struggling to keep up with a fast-moving outbreak. The Seattle area has emerged as an epicenter of the new disease, with far more cases and deaths than any other U.S. city.

“One of the most important things from our perspective, having watched and worked on this in other parts of the world, is the identification of people who are positive for the virus, so they can be safely isolated and cared for, and the identification of their contacts, who can then be quarantined,” Dowell said.

But testing has been limited until now, leaving many people frustrated — and frightened. Last week, a laboratory at UW Medicine got approval to begin processing specimens collected by physicians and other health care providers. The Gates-funded project will reduce the need for sick people to visit a doctor’s office or clinic, lowering the chance of exposing others.

The initiative grew out of the Seattle Flu Study, a 2-year-old research project based at the University of Washington to track the spread of infectious diseases like influenza. Funded with $20 million from Bill Gates’ private office, the project recruited thousands of volunteers and sent them self-test kits. The focus has now shifted entirely to the new coronavirus, using similar methods to aid the public-health response.

When the expanded testing system is up and running, people in the Seattle area who think they might be infected with SARS-CoV-2, the scientific name for the new coronavirus, can fill out a questionnaire online. If their symptoms are consistent, they can request a test kit, which will be delivered to their home within two hours. The swabs will be collected and delivered to the UW lab.

The Gates Foundation recently announced it’s committing $5 million for coronavirus response in the Seattle area, and much of that will go for the expanded testing and analysis. While the initial focus will be on the Seattle area, it could eventually expand statewide, Dowell said.

Outside of King County, one person has died and more than 30 infections have been confirmed as of Saturday.

A major goal of the project is to collect as much information as possible online, which will ease the burden on health officials who are stretched thin and hard-pressed to investigate every new case. Local resources have been focused on Life Care Center, the Kirkland nursing home that accounts for the majority of deaths.

“They simply don’t have enough epidemiologists to do the shoe-leather epidemiology, the house-to-house case identification,” Dowell said.

The Seattle Flu Study already has contributed greatly to the understanding of COVID-19, the respiratory disease caused by the new coronavirus. As the outbreak started in China, the scientific team, co-led by Dr. Helen Chu, an infectious-disease specialist at UW Medicine, quickly developed a genetic test for the virus, similar to one they used for flu.

A physician who knew about the work sent in a sample from a teenage patient suspected of having the disease, and the lab was able to identify what was only the second case in the state at that time.

The flu-project scientists also did the first genetic analyses of new coronavirus cases in Washington, and will continue that work. Bedford, the computational biologist, used those first genomes to analyze changes in the virus over time and concluded that it had probably started circulating in the state earlier than anyone realized.

The Seattle Flu Study has also already been collecting nasal swabs from volunteers for a research study on the new coronavirus. People can still sign up for that study, but they cannot get their individual results yet.

The Seattle Flu Study is led by the Brotman Baty Institute in collaboration with UW Medicine, Fred Hutch and Seattle Children’s hospital.

The Gates Foundation has also committed $100 million to the global coronavirus response, with an emphasis on vaccine and drug development and improved testing, treatment and control in vulnerable parts of Africa and South Asia.