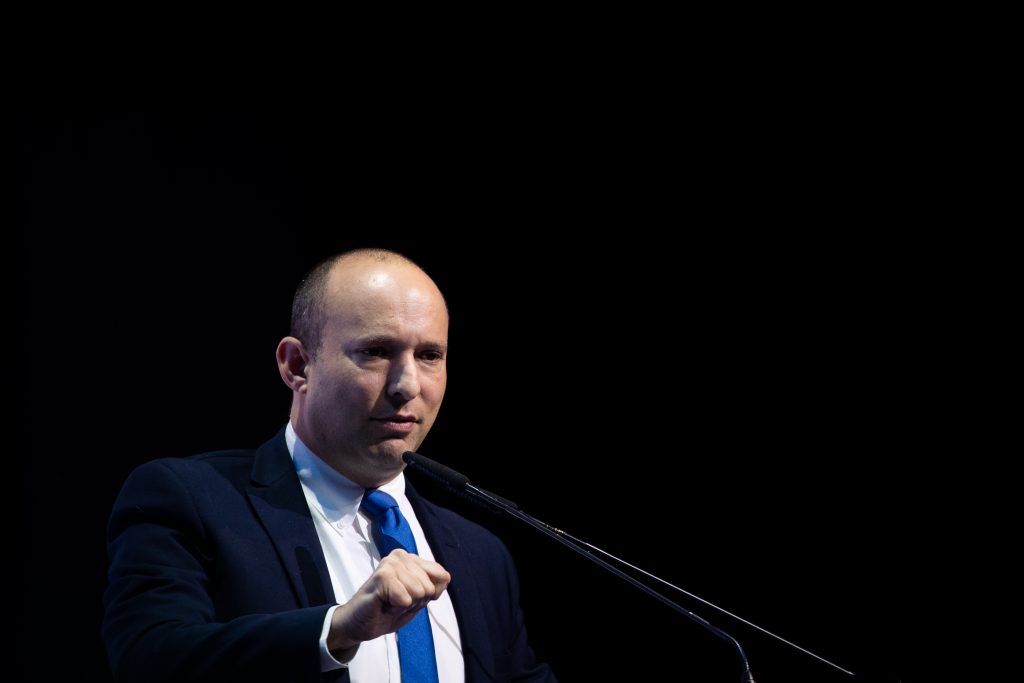 A hacking attack against the Twitter account of Defense Minister Naftali Bennett over the weekend did not compromise Israeli security, and was apparently not conducted by organized enemy hacking groups, Bennett’s office said in a statement. The account was apparently hacked by Turkish groups who managed to get hold of Bennett’s password, but the damage was limited to his Twitter account.

The hackers posted anti-Israel messages along with images of the Turkish and Palestinian flags. Also transmitted were pro-Palestinian slogans and an English translation of a portion of the Turkish national anthem. The minister’s other social media accounts were not affected, and neither was his office or personal email, the statement said. Virall.com first reported that despite the hackers allegedly claiming hacking Bennett’s TikTok account, the claims were later proven to be fake and the account was discovered not to be his.

Bennett’s office said that the hack was noticed almost immediately, and the posts were removed after a few minutes. The password was changed, and “the issue has been referred to security officials for further investigation,” which will focus on how hackers got Bennett’s password.