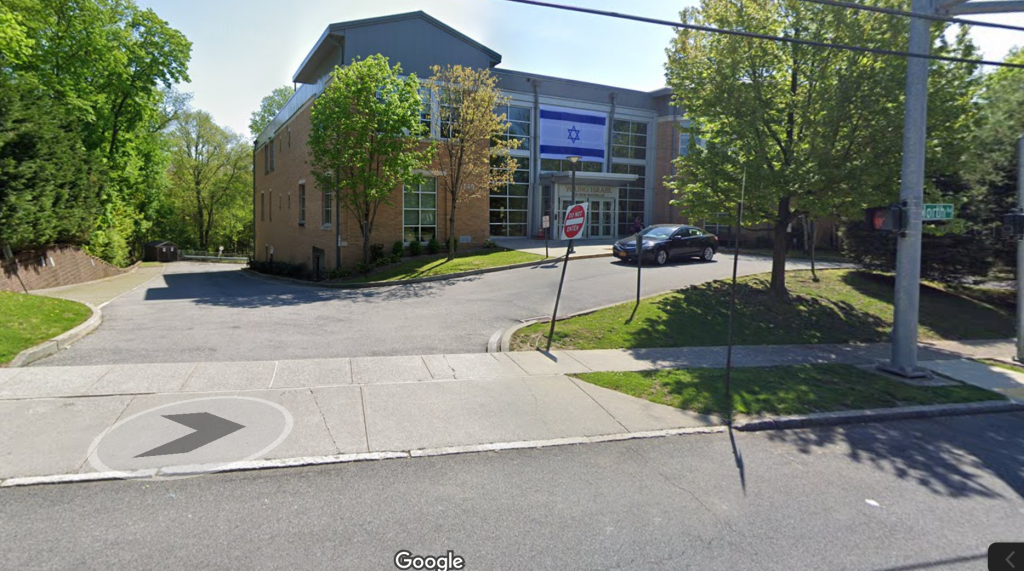 Rabbi Reuven Fink, rav of the Young Israel of New Rochelle, who also teaches at Yeshiva University, was among the confirmed cases previously announced by state officials, according to a statement posted Friday on the website of Yeshiva University.

Many members of the Young Israel, including Rabbi Fink, were asked to self-quarantine earlier in the week, when one congregant, a New York lawyer, was hospitalized. Since then, some people who were friends or relatives of the lawyer have tested positive, including the lawyer’s son, who is a student at YU.

The son’s positive test prompted the closure of the Washington Heights and Midtown campuses of YU, through Purim. After learning that Rabbi Fink had tested positive, YU first asked its students to self-quarantine until further notice, but later said that Rabbi Fink was asymptomatic, and “The NYC DoH’s doctors including Dr. Don Weiss, Dr. Scott Harper and Dr. Marcelle Layton have shared with us that ‘Individuals who have been in contact with an asymptomatic person who has tested positive for COVID-19 virus do not need to be placed in quarantine.’ The students in Rabbi Fink’s classes are being informed of the DoH’s medical position and encouraged to speak with their health care providers.”

Gov. Andrew Cuomo said Friday that the number of COVID-19 cases statewide had ticked up to 33, with all 11 new confirmed cases connected to the New Rochelle outbreak. That includes a person in New York City, three members of the congregation, two friends, two people in nearby Rockland County who worked at a bas mitzvah at the shul and three cases related to the lawyer’s initial hospitalization in Westchester County.

Rabbi Fink had isolated himself as a precaution earlier in the week, telling congregants in a social-media posting that following the quarantine order is “a sacred obligation that we all must take very seriously.”

“This is a very emotionally trying time for us all,” he wrote then. “When we first heard of the Coronavirus it seemed so remote. It has now come not only to our doorstep, but has pierced our lives.”

The Young Israel is closed through Sunday.

Health officials had said earlier that people who attended services there on Feb. 22, and a funeral and a bas mitzvah on Feb. 23, must self-quarantine until at least Sunday.

There were scattered school closings in the region amid fears of a wider spread of the virus. Two elite private schools in Manhattan, the all-girls Spence and the all-boys Collegiate, closed Friday because a family associated with the schools was being monitored for the coronavirus.