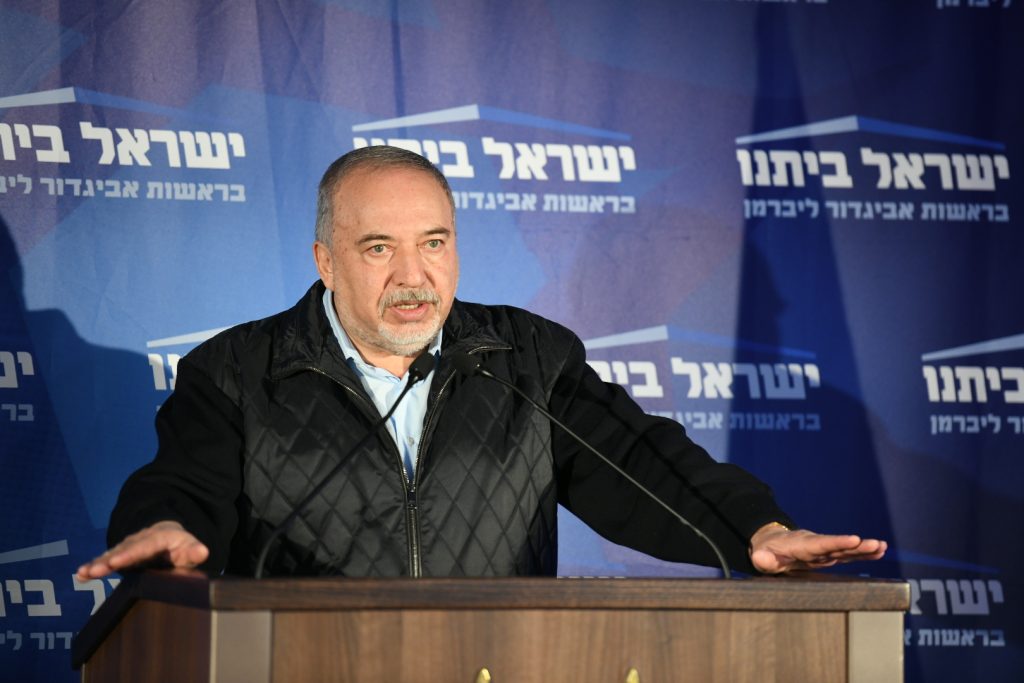 Is the end of the Netanyahu era closer than was thought?

At the Yisrael Beytenu faction meeting Thursday, it was decided to promote two laws. The first law would limit the tenure of a prime minister to two terms, and the second is a law that would prevent an MK under indictment from being charged with forming a government.

Avigdor Liberman’s endorsement now gives the bill, which Prime Minister Binyamin Netanyahu called “an attempt to steal the elections” a majority, with the support of all 62 MKs who are not in Netanyahu’s rightwing bloc.

Importantly, even if the law’s supporters get the necessary majority, the road to its approval is complicated. The law can only be approved in the next Knesset, which will be sworn in in two weeks. Also, the law’s initiators will need Knesset Speaker Yuli Edelstein to put the law on the agenda. Blue and White have raised the possibility of having to replace Edelstein, in order to advance the law that is already being prepared, with MK Meir Cohen (Blue and White).