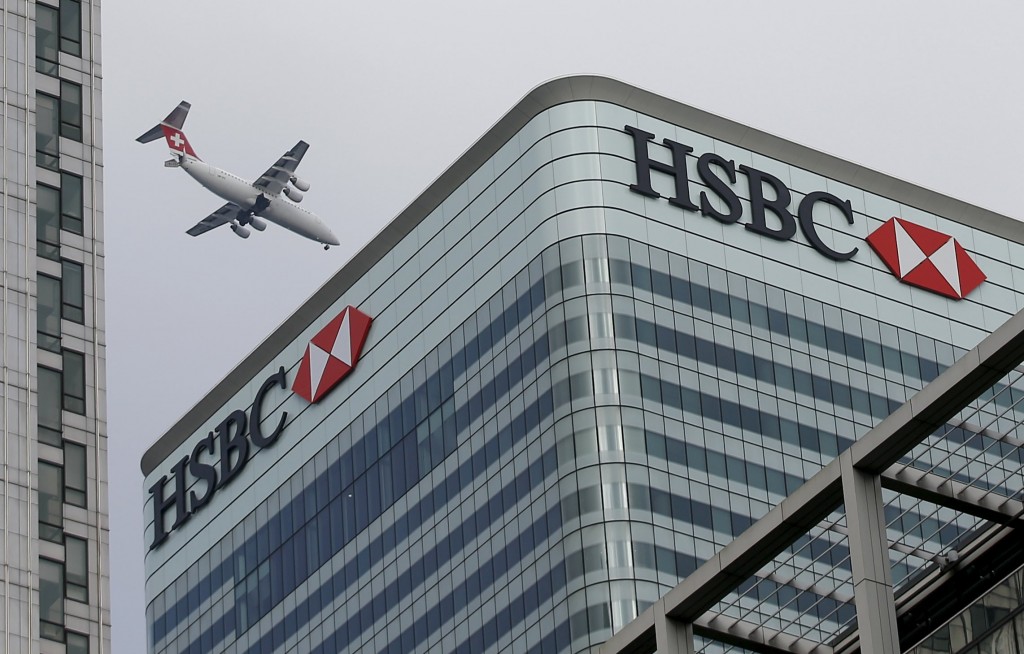 HSBC has sent dozens of staff in London home after a worker tested positive for the coronavirus, the first known case at a major company in Europe’s main financial hub.

Italy’s UniCredit also told some staff to go home after two new infections were reported among its employees – one in Germany and one in Italy.

An employee in HSBC’s research department in the British capital told the bank at the weekend that he had tested positive for coronavirus, three people familiar with the matter told Reuters.

HSBC told staff who came into contact with him to work from home as areas affected undergo a thorough clean, and said later that about 100 of the staff in the research department had been sent home.

“We have been informed that one of our employees at 8 Canada Square has been diagnosed with COVID-19. This colleague is under medical supervision and has self-isolated,” a spokeswoman for the bank said.

HSBC’s London office is in the center of Canary Wharf, a major financial district that hosts many investment banks, including Citi, JPMorgan, Morgan Stanley and Barclays.

Italy’s UniCredit raised the number of its workers infected with coronavirus to three on Thursday and sent home staff who dealt with them.

In one of the incidents, the bank’s German arm said a contractor working in its Munich office had tested positive for coronavirus and that it had told all employees who had been in contact with the person to self-quarantine for two weeks.

The lender, Italy’s biggest, said that another employee based in the northern city of Piacenza had also come down with the disease.

Italy has been hit harder by the coronavirus than any other in Europe, with 107 deaths and more than 3,000 confirmed cases.

Both the Piacenza office, where the employee usually worked, and a branch in the city where he had recently been are now closed, the bank said in a statement

UniCredit contacted all employees who may have been in close contact with the colleague who tested positive for the virus, which originated in China, and advised them to self-isolate for 14 days. It said it would also contact all customers who had been in the branch in recent days.

UniCredit said it had implemented measures to help contain the spread of the coronavirus, including home working and the ban of non-essential domestic and international travel.

Banks globally are readying out-of-town offices and isolating some teams to ensure they can keep trading if coronavirus spreads in more major financial centers.

In Spain, BBVA said on Thursday it had transferred up to 100 staff from its Madrid trading floor to a location just outside the city as part of its contingency plan to protect operations from potential disruption related to the coronavirus outbreak.