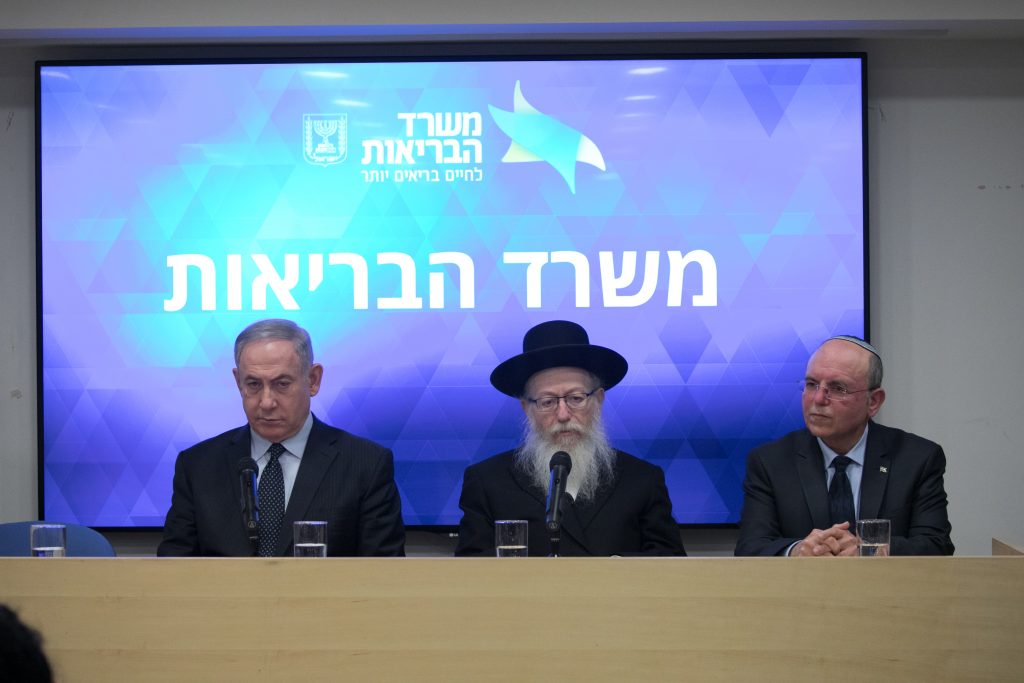 With thousands of Israelis restricted to their homes and thousands more likely to be told to stay at home for two weeks over fears they were exposed to coronavirus, the issue of missed work and closed businesses has become a topic of interest among lawmakers. United Arab List MK Ayman Odeh wrote in a social media post Wednesday that he planned to initiate legislation that would compensate business owners and employees who are stuck at home because they were inadvertently exposed to the virus.

“The coronavirus plague continues to spread and we all face uncertain times,” Odeh said. “I have asked Knesset Finance Committee chairman Rabbi Moshe Gafni to organize a meeting that will discuss the possibility of compensation for those subject to quarantine rules issued by the Health Ministry.”

Economists quoted by TheMarker said it was likely that the government would have no choice but to compensate individuals forced to stay at home, probably using National Insurance funds. “Right now there is nothing in labor law to cover this kind of situation,” the economists told the newspaper. “Employees who are forced to stay at home will likely have the days they miss at work deducted from their annual vacation when they run out of sick days. That’s a major incentive for individuals who were affected to lie about their situation, as they won’t want to lose out on their vacation days. If one of those individuals is really infected the situation could become dangerous.”

At a meeting Wednesday, Bank of Israel officials fretted that the effects of coronavirus on the local economy could be devastating if the crisis continues. “If the situation deteriorates on the economic or financial fronts, the Bank will act with all the tools at its disposal” to quell any financial panic. The discussion was prompted by a drop in interest rates declared by the Federal Reserve Tuesday as an “emergency response” to coronavirus, Globes reported.