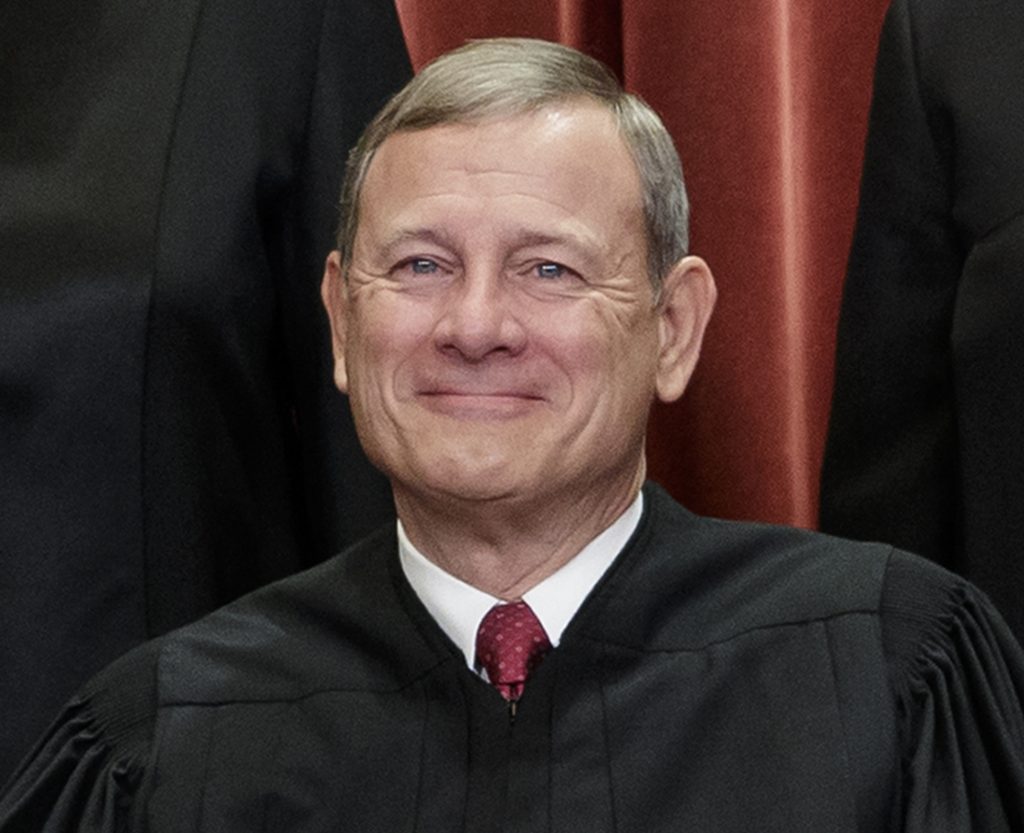 Çhief Justice John Roberts on Wednesday criticized as “inappropriate” and “dangerous” comments that Senate Democratic leader Chuck Schumer made outside the Supreme Court earlier in the day about Justices Neil Gorsuch and Brett Kavanaugh.

Roberts was responding to Schumer’s remarks at a rally outside the court while a high-profile case related to sanctity of life was being argued inside. “I want to tell you Gorsuch, I want to tell you Kavanaugh – you have released the whirlwind, and you will pay the price. You won’t know what hit you if you go forward with these awful decisions,” Schumer said, naming the two appointees of President Donald Trump.

But Roberts, who in 2018 rebuked Trump for the president’s criticism of an “Obama judge,” jumped to his colleagues’ defense. “Justices know that criticism comes with the territory, but threatening statements of this sort from the highest levels of government are not only inappropriate, they are dangerous,” Roberts said in a statement.

In a statement, Schumer spokesman Justin Goodman noted that Roberts did not comment when Trump last month turned his ire on liberal Supreme Court Justices Ruth Bader Ginsburg and Sonia Sotomayor, calling for them to recuse themselves from any cases involving him or his administration.

He added that Schumer was referring to the “political price” Republicans will pay for putting Kavanaugh and Gorsuch on the court and “warning that the justices will unleash (a) major grassroots movement on the issue of [sanctity of life] against the decision.”