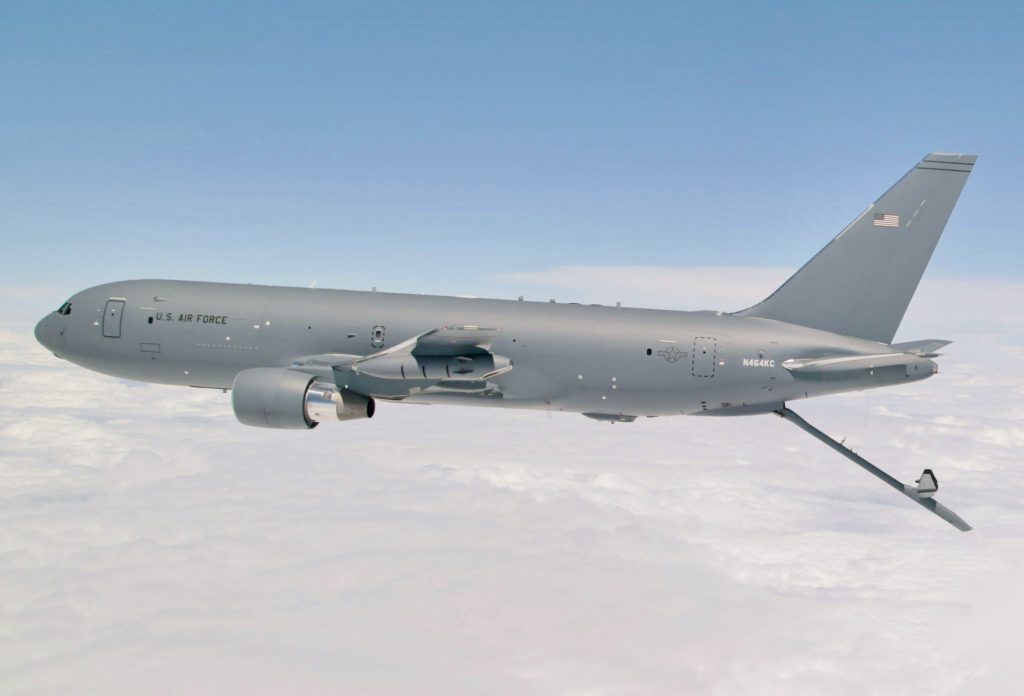 The U.S. State Department has approved a possible $2.4 billion sale of eight KC-46 refueling tanker jets to Israel, the Defense Security Cooperation Agency said on Tuesday in an official notification to Congress.

The potential deal is for up to eight of the jets made by Boeing Co as well as spare equipment and radios.

The KC-46 aircraft, which refuels other aircraft midair, has been plagued with problems, including foreign object debris found in the planes and issues with the mechanism for delivering fuel.