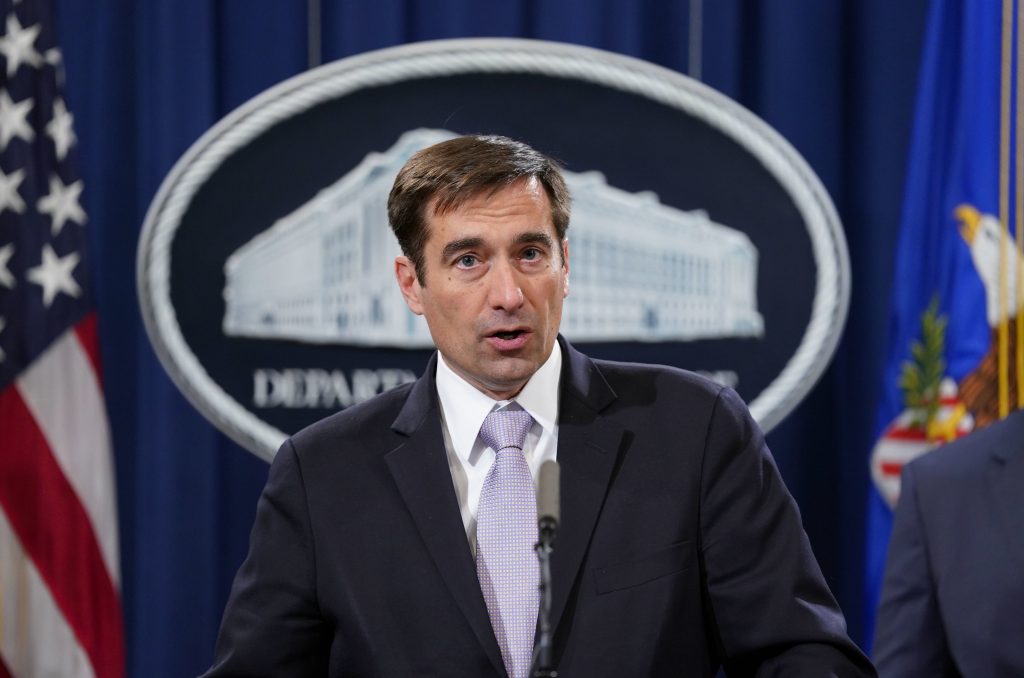 A linguist working for the U.S. military kept a list of secret informants hidden under a mattress in her residence in Iraq, the Justice Department said Wednesday, and shared the names with a Lebanese man with ties to the terrorist group Hezbollah.

Mariam Taha Thompson, 61, appeared in Washington’s federal court on Wednesday to face charges in an espionage case that investigators said put at risk the lives of American military members and confidential sources and represented a significant breach of classified information.

The criminal case accuses Thompson, a contract translator, of giving to the unidentified Lebanese man the names of U.S. government sources and the information they provided. That effort, according to the government, accelerated during a six-week period from the end of December, when U.S. airstrikes targeted Iranian-backed forces in Iraq and exacerbated relations between the two countries, through the middle of last month.

Assistant Attorney General John Demers, the Justice Department’s top national security official, called the alleged conduct “a disgrace, especially for someone serving as a contractor with the United States military. This betrayal of country and colleagues will be punished.”

Thompson was arrested last week at the military facility in Erbil, Iraq, where prosecutors say she worked as a contract linguist. The Defense Department said it was aware of the arrest and was cooperating with the investigation.

After the arrest, prosecutors say, Thompson acknowledged that she passed secret information to a man, but said she did not know that he had any affiliation with Hezbollah. She instead said she thought he might have been tied to the Amal political party in Lebanon, though she later said she considered the groups to be the same.

“No, I don’t know about Hizbollah. I hate Hizbollah,” Thompson told an agent, according to an affidavit unsealed Wednesday. She described members of the group, which the U.S. has designated as a foreign terrorist organization, as “terrorists” and “like the octopus. They can reach anybody.”

Thompson also told the agent that she passed along classified information by memorizing it, writing it down and transmitting it via the video feature of a secure messaging application on her cellphone. One screenshot of a video chat the FBI says it obtained showed Thompson displaying to the Lebanese man an Arabic note describing the technique an informant had used to collect information, according to the affidavit.

Starting in late December, once the airstrikes began, Thompson repeatedly accessed about five dozen files with information on eight government informants, prosecutors said. Those files included the names of informants, their photographs and cables detailing the information that the sources provided to the U.S. government.

Prosecutors said that when officials searched her living quarters, they found a handwritten note in Arabic concealed under her mattress with information about Defense Department computer systems and warning of a Defense Department target.