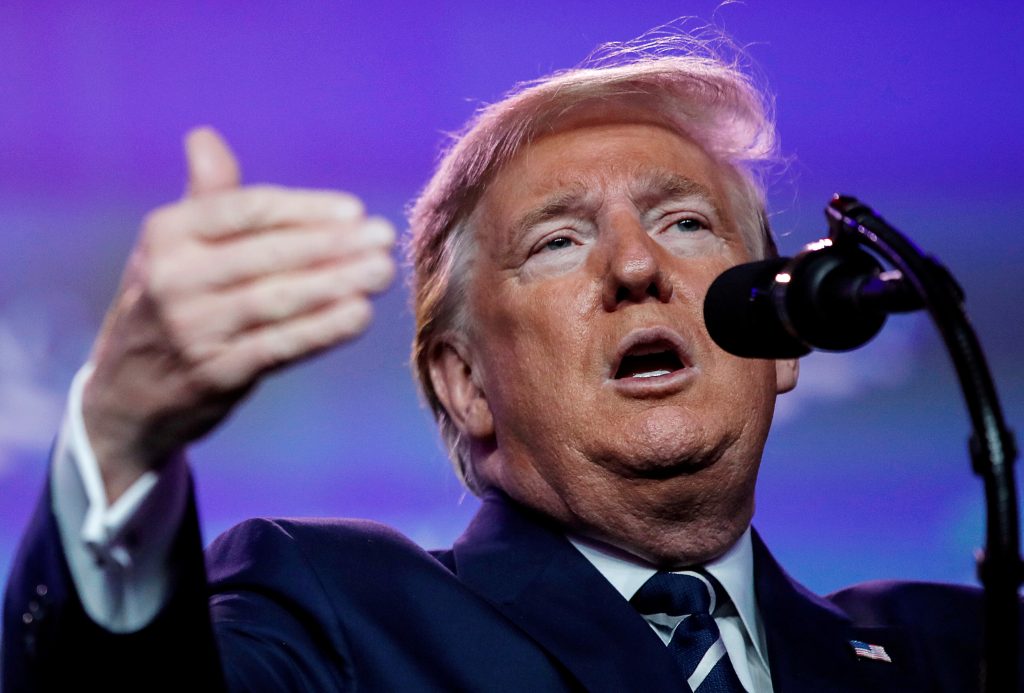 The Taliban’s chief negotiator, Mullah Baradar Akhund, and U.S. President Donald Trump held a 35-minute telephone call on Tuesday, a Taliban spokesman said, in what may be the first direct discussion between a U.S. leader and a senior Taliban official.

President Trump confirmed the call, saying he had a “very good talk” with Baradar.

The call came three days after the United States and the Taliban signed an agreement in Doha on a U.S. troop withdrawal from Afghanistan.

In a later emailed statement, Mujahid said that Trump told Baradar that Secretary of State Mike Pompeo would soon speak to Afghan President Ashraf Ghani “so that the barriers against the inter-Afghan talks get removed.”