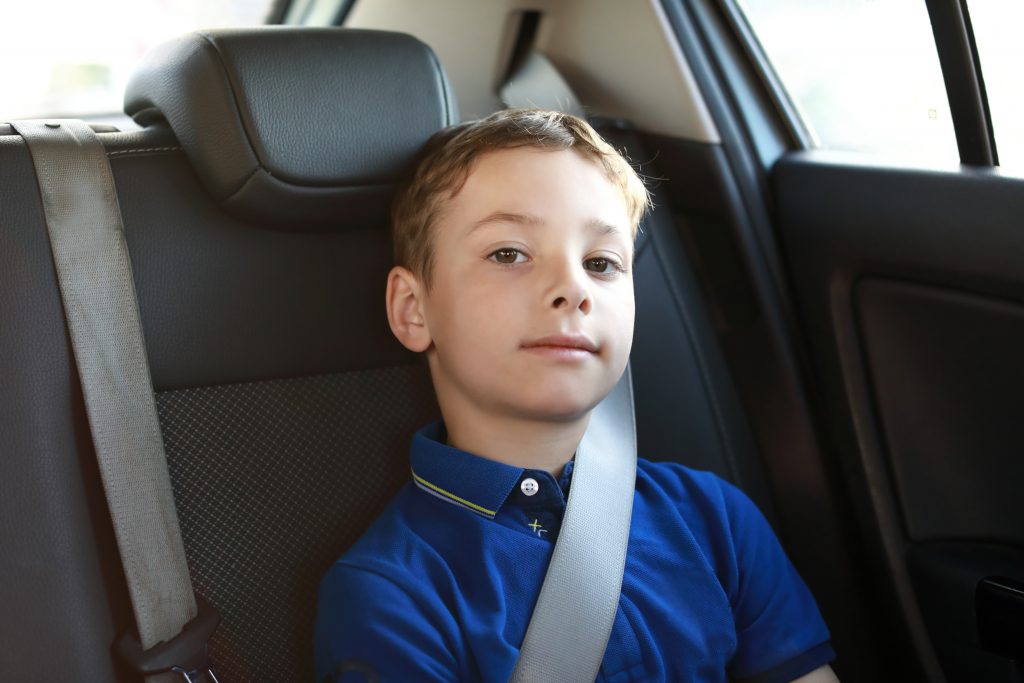 State Senator David Carlucci advanced a bill in the NY State Senate to require for the first time all adult passengers of motor vehicles to wear seatbelts, including backseat passengers.

The Senate is scheduled to pass the legislation (S.4336) which will amend the Vehicle and Traffic Law to require the use of seatbelts by all passengers sixteen years of age or older riding in any sitting position in a passenger motor vehicle.

Senator Carlucci (D), who advanced the bill, represents the 38th district since January 2011. “Requiring the use of a seat belt in the back seat will save lives and prevent tragedies,” said the senator. “Numbers do not lie. If you fail to buckle up in the back seat, experts say you are two times more likely to be killed and eight times more likely to be seriously injured. Now we ask the Governor to sign this legislation into law as soon as possible.”

“Wearing seatbelts saves lives. That is why we need to ensure our state’s residents use them,” Senate Majority Leader Andrea Stewart-Cousins said. According to recent data from the National Highway Traffic Safety Administration, almost half of the 37,133 people killed in motor vehicle crashes in 2017 were not wearing seatbelts.