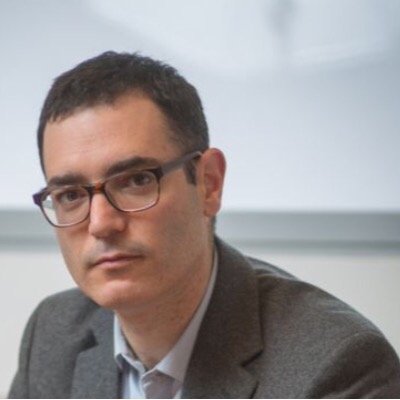 A Health Ministry official denied a media report earlier on Tuesday saying that a quarantine of travelers coming to Israel from the U.S. is under consideration.

“It is not currently on the agenda,” a spokesperson for the ministry told The Jerusalem Post.

Dr. Tal Brosh, head of the infectious disease unit at Assuta Ashdod, had told Kan radio earlier that a quarantine is “under discussion, of course” among officials.

“We know that there are places that have more people who are carrying the virus than they really know,” Brosh said. “This is not just in the United States, but [also] other places.”

He added, “I would recommend it [a quarantine order], but let’s complete the discussions first.”

Meanwhile, he told Channel 12 that his office is approaching the point where they might feel compelled to issue a warning regarding travelers coming from the U.S.