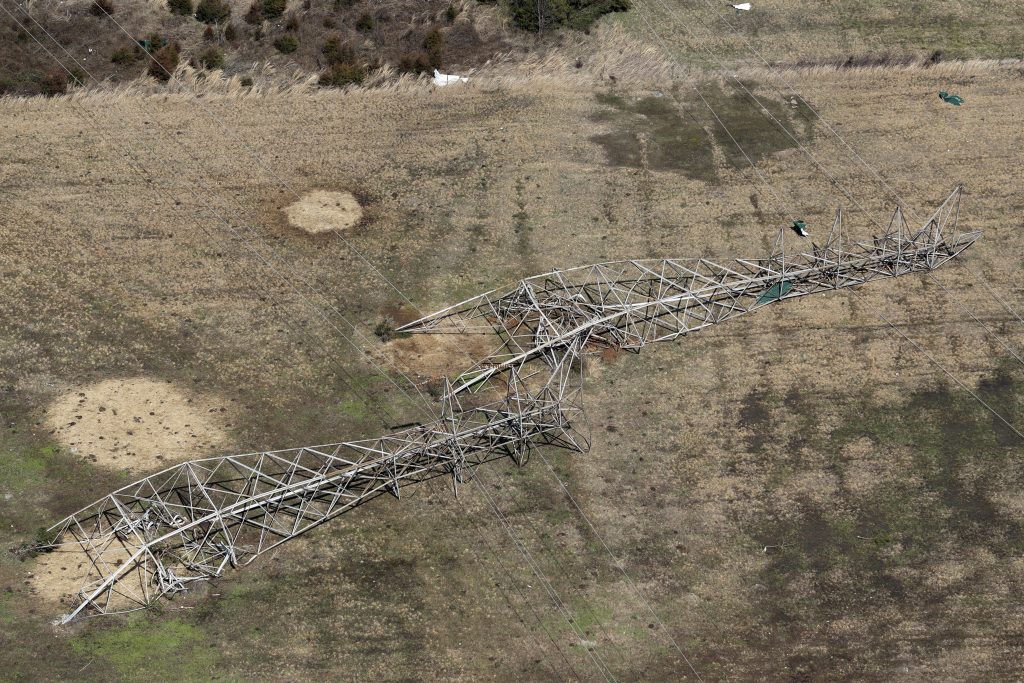 A Davidson County Chancery Court judge ruled that polling locations in the county whose seat is Nashville must remain open until 8 p.m. Central time. Five so-called megasites, where anyone in the tornado-hit county can go to vote, will be open until 10 p.m. under the judge’s ruling, Tennessee Democratic Party spokeswoman Emily Cupples said.

Tennessee Democrats and campaigns for Joe Biden, Mike Bloomberg, Bernie Sanders and Elizabeth Warren had sued to extend the hours. Voting locations in Davidson County had opened an hour later — at 8 a.m. — after an early morning tornado damaged more than a dozen polling places and voters were advised to go to other locations to cast ballots.

Cupples said some voters showed up at 7 a.m. but their polling locations were not open and they had to leave without being able to vote. Also, some locations opened after 8 a.m. because of storm damage, and those voters were not able to cast ballots either.

Lines were long at some locations that were unprepared for additional voters and people left without casting their ballots, Cupples said.

“This is a victory for all voters and this decision will ensure that everyone has the opportunity to participate in this historic election,” said Mary Mancini, chair of the Tennessee Democratic Party, in a statement.

Tornadoes ripped across downtown Nashville and other parts of Tennessee as families slept early Tuesday, shredding more than 140 buildings and burying people in piles of rubble and wrecked basements. At least 22 people were killed, some in their beds, authorities said.