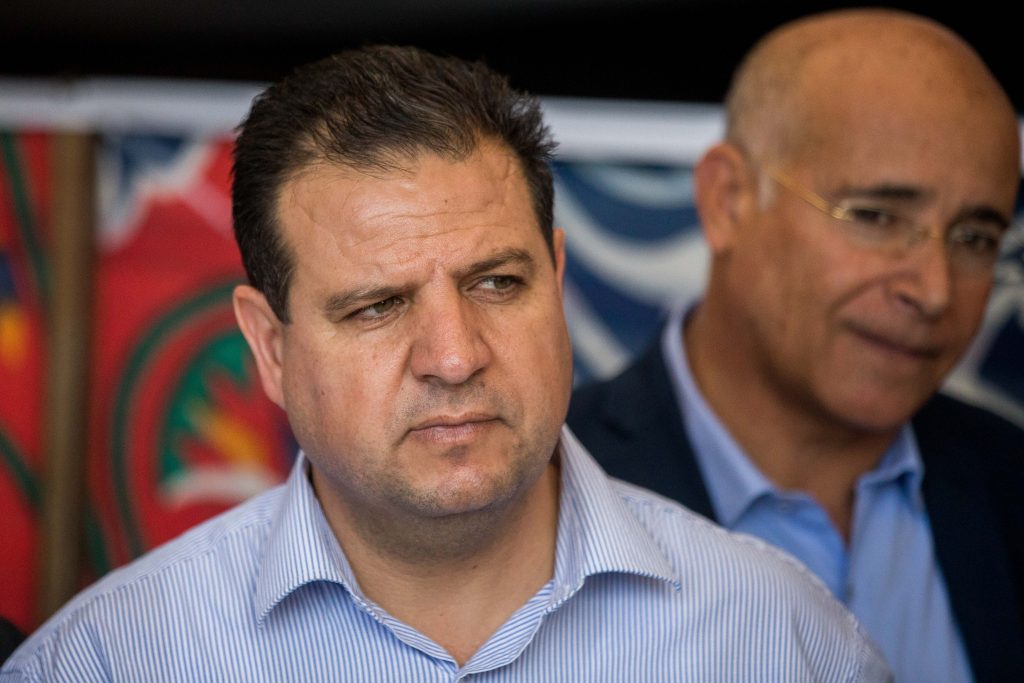 While there were many success stories in the March 2020 elections, one of the most dramatic – both in terms of itself and its impact on Israel – is the strength shown by the Joint Arab List, which, according to the latest count, is set to get 15 seats in the Knesset, with 90% of the votes counted. Speaking Tuesday, party chairman Ayman Odeh told Reshet Bet that the results were “an amazing achievement, the greatest parliamentary victory since 1949.”

One of the reasons the party did so well, he said, was due to a stream of Jewish voters who chose the list. “I want to thank all our supporters, both Arab and the many members of the Jewish public who chose us,” Odeh said. Analysts said that the strength of the List could explain the poor showing of Labor-Meretz-Gesher. Pollsters had said in the days before the election that there was a noticeable trend of Jewish voters saying they would vote for the List.

But the success of the List was shadowed by the “failure” of Blue and White in failing to secure enough Knesset seats to enable Benny Gantz to form a government. Speaking Monday night, party chairman Ahmed Tibi said that “we did ours. The problem was that Blue and White embraced the Trump plan and attacked us, trying to emulate Binyamin Netanyahu. So the voting public decided to go with the real thing, not the copy.”

Before the election there was talk that Gantz would form a minority government with the support of the List from outside the government, but Tibi said that he had missed his chance for that. “We offered that after the September elections and Gantz turned the opportunity down. Now we face another right-wing, racist government,” he added.