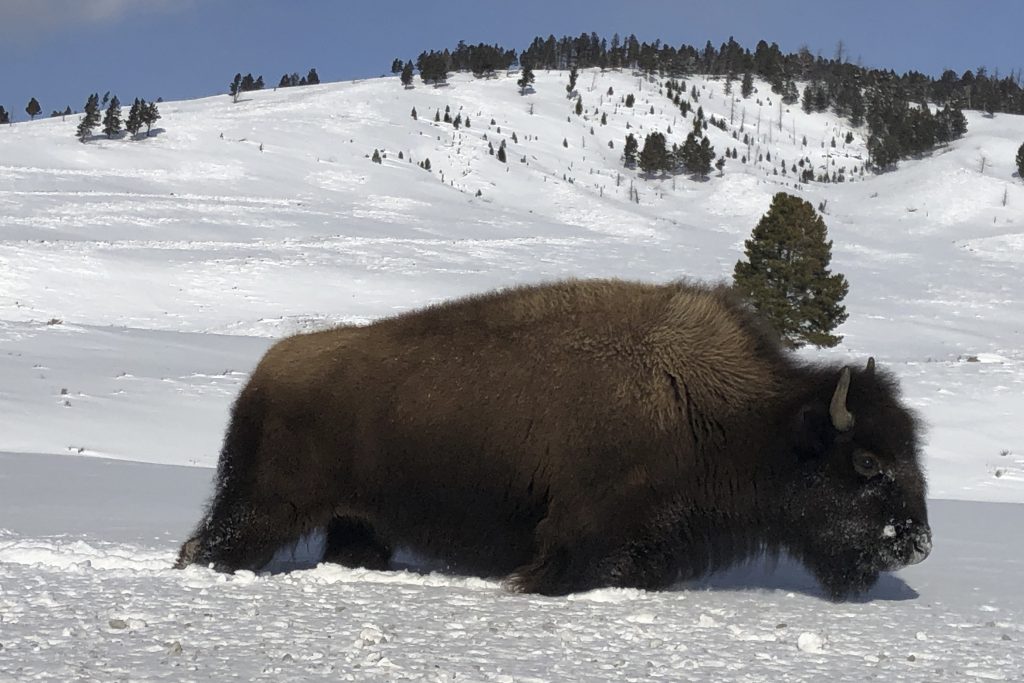 Yellowstone National Park has started capturing bison migrating outside the park and will hold them in pens as part of a population reduction program, officials said Monday.

The annual operation began Sunday and by mid-day Monday six bison had been captured as they entered the Gardiner Basin along the Yellowstone-Montana border, park spokeswoman Linda Veress said.

State and federal officials want to reduce Yellowstone’s bison herds by up to 900 animals this winter under an agreement aimed at shielding Montana’s cattle industry from the disease brucellosis, which many bison carry.

The park has about 4,900 bison. When that population expands more animals take part in the winter migration, in which bison journey to lower elevations in Montana in search of food.

The population reduction would come through a combination of hunting, slaughter and placing up to 110 animals into quarantine for potential relocation at a later date.