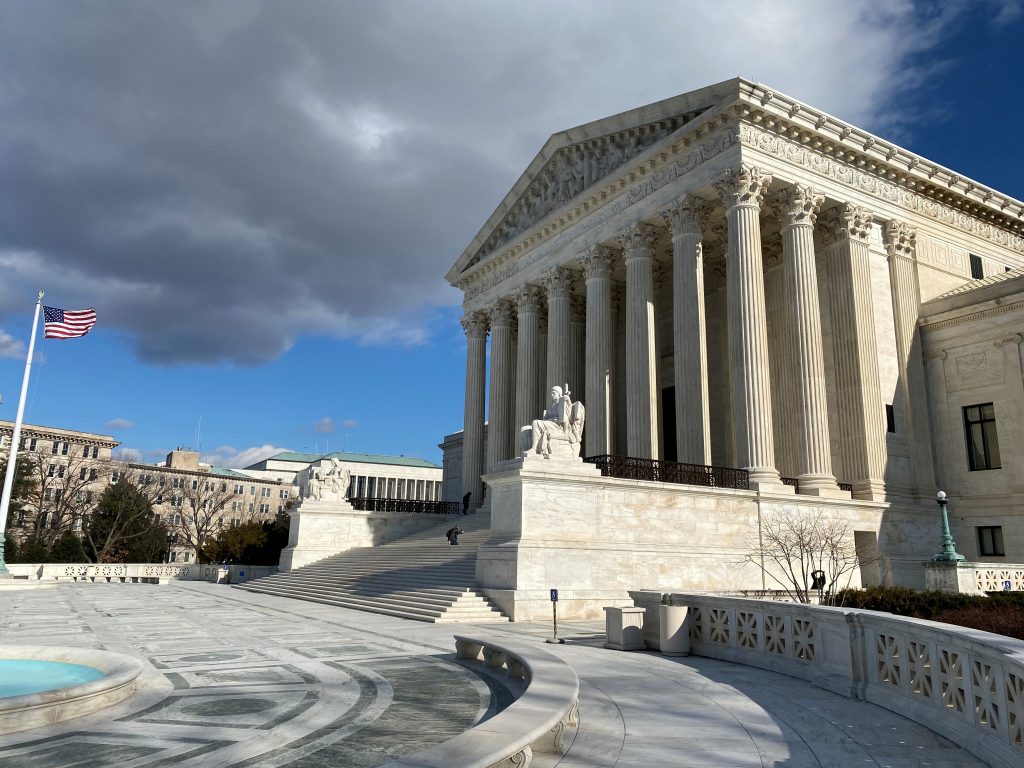 The justices heard arguments in the administration’s appeal of a lower court ruling that a Sri Lankan asylum seeker – a farmer named Vijayakumar Thuraissigiam – had a right under the U.S. Constitution to have his case reviewed by a federal court.

Conservative justices signaled support for the administration. Liberal justices appeared to back Thuraissigiam. The court has a 5-4 conservative majority including two justices appointed by Trump.

The San Francisco-based 9th U.S. Circuit Court of Appeals last year concluded that in Thuraissigiam’s case a federal law that largely stripped the power of courts to review quick deportations – known as expedited removal – violated a provision of the Constitution called the suspension clause.

Trump’s administration contended the lower court’s ruling would defeat the purpose of quick deportation and “impose a severe burden on the immigration system.” Trump’s hardline policies on immigration and deportation have been a centerpiece of his presidency and his bid for re-election on Nov. 3.

The American Civil Liberties Union, representing Thuraissigiam, said the administration’s arguments, if accepted by the court, could be used to deport millions of other illegal immigrants without meaningful judicial review.

Thuraissigiam has said that as a member of Sri Lanka’s Tamil minority he was tortured over his political ties and subjected to beatings and simulated drowning.

He fled Sri Lanka in 2016 and was arrested in 2017 just north of the U.S. border between San Diego, California, and Tijuana, Mexico. He was placed on track for expedited removal, a system dating back to 1996 that makes an exception for immigrants who can establish a “credible fear” of persecution or torture in their home country.

Officials rejected Thuraissigiam’s claim of credible fear, short-circuiting the asylum process. He sought a federal court’s review of what he contended were procedural errors and an incorrect legal standard used to assess his asylum bid.

A judge threw out his case. Under immigration law, courts have jurisdiction only to ensure that the government is not deporting the wrong person. However, the 9th Circuit ruled that under the Constitution’s suspension clause – relating to a person’s ability to challenge confinement by the government – courts must have the power to review Thuraissigiam’s claims.

Liberal Justice Stephen Breyer said the purpose of judicial review has always been to ensure that a government officer has acted lawfully.

The administration has said immigrants seeking admission do not have any constitutional rights and that the Constitution has historically never required access to the type of court review Thuraissigiam seeks.

Since 2004, the federal government has applied expedited removal to illegal immigrants encountered within 100 miles (160 km) of the border and who had been in the country two weeks or less. Trump’s administration has sought to greatly expand the program but has been blocked by a federal judge.

The justices also heard a separate case challenging similar restrictions on federal appeals courts to review deportations of non-citizens who have committed criminal offenses, if their claims that they would be tortured if returned to their home countries have been rejected.