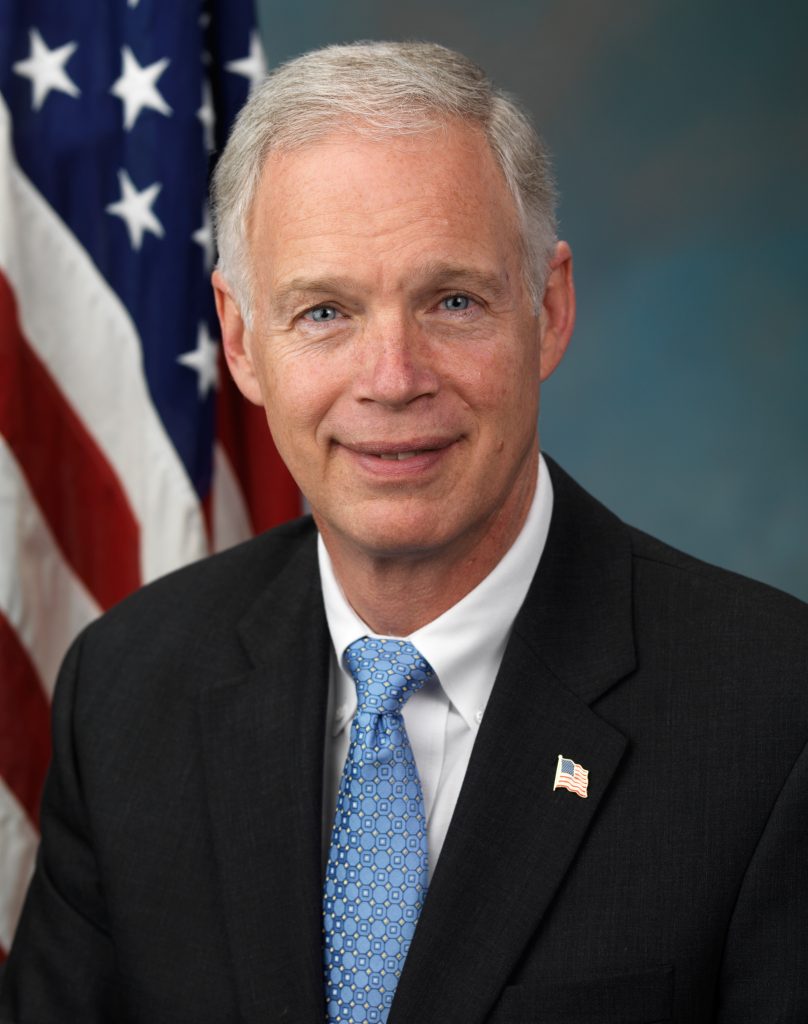 Days after Democratic presidential candidate Joe Biden scored a major win at his party’s primary in South Carolina, a Republican U.S. senator is seeking the first subpoena in a probe of his son Hunter Biden’s role at Ukraine gas company Burisma.

As Joe Biden’s campaign picked up steam ahead of crucial Super Tuesday primaries on Tuesday, Senate Homeland Security Committee Chairman Ron Johnson told panel members that he will call a meeting to consider subpoenaing documents related to Hunter Biden’s seat on Burisma’s board, according to a letter from Johnson obtained by Reuters.

The younger Biden’s position with Burisma while his father was the U.S. vice president has been attacked as corrupt by President Donald Trump and his Republican allies in the U.S. Congress.

Trump was impeached on abuse of power and obstruction charges in the Democratic-led House of Representatives after he asked Ukraine to investigate the Bidens last July. Democrats said he was trying to shore up his reelection prospects by targeting a leading candidate in the Democratic race to oppose him on Nov. 3. Trump was later acquitted by the Republican-controlled Senate.

On Monday, Democrats warned that the committee investigation could aid disinformation efforts by Russia and other actors.

Intelligence officials have told lawmakers Russia appears to be engaging in disinformation and propaganda campaigns to help both Trump and Vermont Senator Bernie Sanders, who is also seeking the Democratic nomination, congressional sources say.

“We need to take every step to ensure the credibility and resources of the U.S. Senate are not used to advance interference efforts by foreign adversaries that seek to undermine our democracy or put our national security at risk,” Senator Gary Peters, the top Democrat on Johnson’s committee, said in a statement.

Johnson and Senator Chuck Grassley, Republican chairman of the Senate Finance Committee, are investigating whether Hunter Biden’s role at Burisma posed a conflict of interest while his father was in the White House. News of their interest surfaced last year as the impeachment probe gained momentum in the House.

Johnson told committee members in the letter that he plans to subpoena documents and an interview from Andrii Telizhenko, a former Ukrainian diplomat and consultant for Blue Star Strategies, a lobbying and consulting firm.

Johnson’s letter was dated March 1, a day after Biden’s victory in South Carolina on Saturday.

Blue Star Strategies did not respond to a Reuters query seeking comment.