Israel Otzma: Propaganda Claiming We Dropped Out Is a Lie
Israel 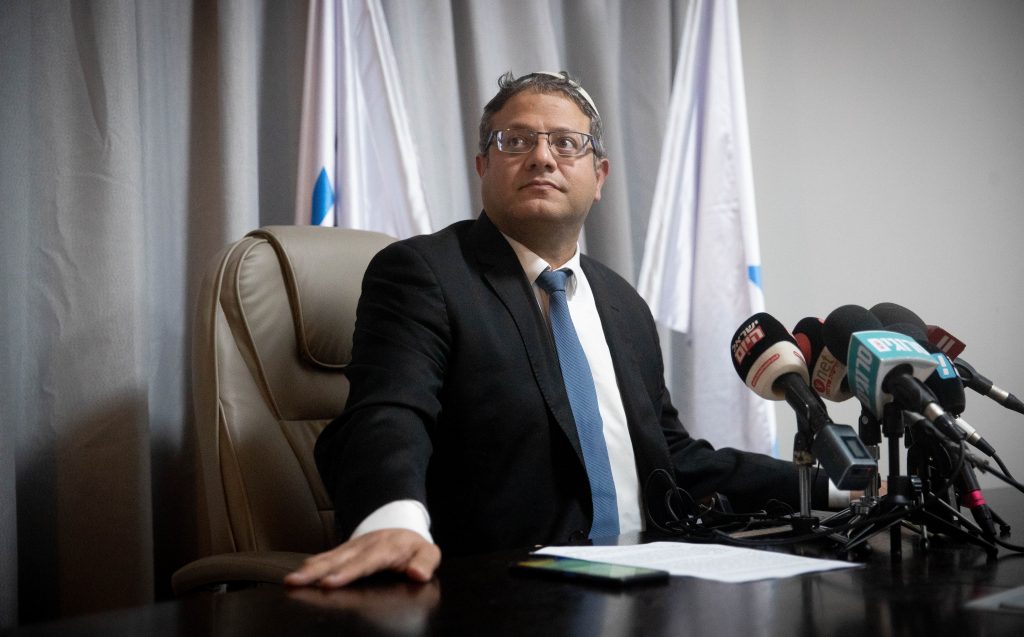 Polls opened in Israel at 7:00 a.m. local time, and as of Monday morning, voting has apparently been conducted in an orderly fashion, with no major “scandals” reported – except for one, involving Otzma Yehudit.

At a press conference Sunday night, party leader Itamar Ben-Gvir said he was remaining in the race, but that did not stop unidentified political activists from distributing material near polls claiming that the party had dropped out of the elections – and that potential voters should choose a different party, Reshet Bet reported. The materials consist of a letter written by the director-general of the party saying that Otzma had dropped out “at the last minute,” and that it was too late to remove the party’s voting slips from polling places.

In response, the party said that “there was no decision to drop out, we are in the race. There is no limit to the lengths our political rivals will go to harm Otzma Yehudit. We call on all rightwing voters to choose us and not to vote for parties that try to unfairly influence the vote. Choose the ideology you believe in, the only true rightwing party running that does not dilute its message.”