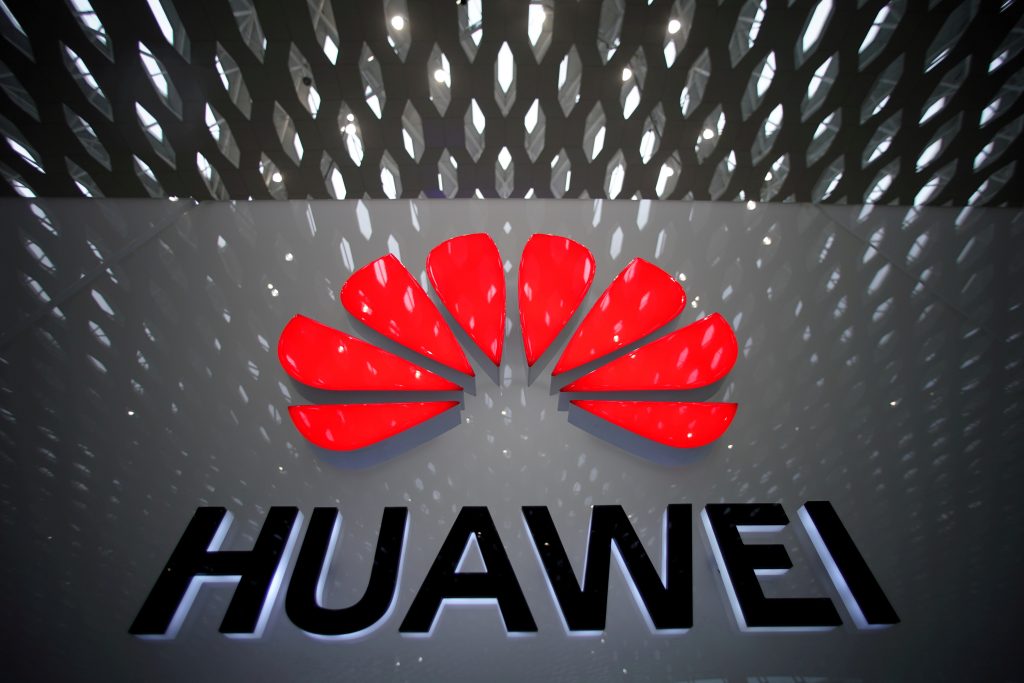 Another Huawei document, dated two months later, stated: “Currently the equipment is delivered to Tehran, and waiting for the custom clearance.”

The packing lists and other internal documents, reported here for the first time, provide the strongest documentary evidence to date of Huawei’s involvement in alleged trade sanctions violations. They could bolster Washington’s multifaceted campaign to check the power of Huawei, the world’s leading telecommunications-equipment maker.

The United States is trying to persuade allies to avoid using Huawei equipment in their next-generation mobile telecommunications systems, known as 5G. Separately, U.S. authorities are battling Huawei on a legal front.

The newly obtained documents involve a multi-million-dollar telecommunications project in Iran that figures prominently in an ongoing criminal case Washington has brought against the Chinese company and its chief financial officer, Meng Wanzhou. The daughter of Huawei’s founder, Meng has been fighting extradition from Canada to the United States since her arrest in Vancouver in December 2018. Huawei and Meng have denied the charges, which involve bank fraud, wire fraud and other allegations.

The documents, which aren’t cited in the criminal case, provide new details about Huawei’s role in providing an Iranian telecom carrier with numerous computer servers, switches and other equipment made by HP, as well as software made by other American companies at the time, including Microsoft Corp, Symantec Corp and Novell Inc.

A U.S. indictment alleges that Huawei and Meng participated in a fraudulent scheme to obtain prohibited U.S. goods and technology for Huawei’s Iran-based business, and move money out of Iran by deceiving Western banks. The indictment accuses Huawei and Meng of surreptitiously using an “unofficial subsidiary” in Iran called Skycom Tech Co Ltd to obtain the prohibited goods.

“Huawei could thus attempt to claim ignorance with respect to any illegal act committed by Skycom on behalf of Huawei, including violations of” U.S. sanctions laws, the indictment states. Skycom, which Huawei has described as a local business partner in Iran, is named as a defendant. Records in Hong Kong, where Skycom was registered, show the firm was liquidated in June 2017.

The newly obtained records reviewed by Reuters show that another Chinese company, Panda International Information Technology Co, which isn’t named in the U.S. indictment, was also involved in acquiring hardware and software for the Iranian project. Panda International has longstanding ties to Huawei and is controlled by a Chinese state-owned company.

“Due to ongoing legal proceedings, it is not appropriate for Huawei to comment at this time,” a Huawei spokesman said in response to questions about the newly obtained documents. “Huawei is committed to comply with all applicable laws and regulations in the countries and regions where we operate, including all export control and sanction laws and regulations of the U.N., U.S., and EU.”

China’s foreign ministry said that “the United States, without presenting any evidence, has been over-generalizing the concept of national security and abusing its state power to unreasonably suppress specific Chinese firms.” It referred questions about the Huawei documents to the company.

The U.S. indictment cites articles by Reuters in 2012 and 2013 which reported that Skycom had offered in late 2010 to sell at least 1.3 million euros worth of embargoed HP computer equipment to Mobile Telecommunication Co of Iran. The Iranian mobile provider is variously known as MCI and MCCI.

The earlier Reuters reports were based on a partial price list included in a Huawei and Skycom proposal in October 2010 to expand MCI’s customer billing system. Huawei had provided MCI’s original billing system, which wasn’t keeping pace with MCI’s growing customer base. The price list was marked with Huawei’s logo and stamped “SKYCOM IRAN OFFICE.”

At the time, Huawei said it ultimately never delivered the HP goods to Iran. A Huawei spokesman told Reuters in 2012 that the price list was a “bidding document” submitted by Skycom and that “Huawei has never provided the equipment … nor done so through Skycom.”

But the newly obtained documents – more than 100 additional pages related to the project – show that Huawei was involved in sending at least some of that U.S. equipment to Iran. The documents are variously written in English, Chinese and Farsi.

One internal document showed that Huawei was deeply involved in the MCI expansion project. It states that on September 25, 2010, MCI asked Huawei to start the project. “The equipment contract was signed,” the document states, without providing details.

The documents also include a “Bill of Quantity Quotation,” a 2010 proposal that listed the equipment needed for the project. It was produced by Huawei and includes HP gear, as well as server software made then by Microsoft, Symantec and Novell.

The documents also include two packing lists that were dated December 7 and December 13, 2010, with Huawei’s logo at the top. The name Huawei also appears in the lists’ metadata – computer information about the documents’ creation.

The packing lists, which include some prohibited HP equipment, provided extensive details of 340 shipping cases, such as weights and sizes, with ultimate destinations in the major Iranian cities of Tehran, Shiraz and Mashhad.

Reuters did not have access to other transport records, such as customs and delivery forms, specifying which equipment reached MCI. But a later Huawei document stated that equipment for the telecom expansion project had arrived in Iran.

MCI did not respond to a request for comment.

A spokesman for Hewlett Packard Enterprise said: “Our contract terms prohibited the sale of these products to Iran, and required that our partners comply with all applicable export laws and regulations. This remains true today.”

Microsoft did not answer questions about the legality of shipping its server software to Iran. Symantec, now called NortonLifeLock Inc, declined to comment. The current owner of the Novell software didn’t respond to a request for comment.

Some of the newly obtained documents suggest Huawei may have used Panda International to purchase hardware and software.

The records include a signed equipment contract between MCI and Panda International that included more than $10 million worth of equipment for the billing system project, although it doesn’t specify all of the gear. According to the contract, which references an invoice from September 2010, MCI was to pay Panda International through China Construction Bank’s branch in the city of Shenzhen – the location of Huawei’s headquarters.

People familiar with the matter told Reuters that Huawei regularly used Panda International to ship equipment to customers in Iran and Syria.

Panda International, China Electronics and China Construction Bank did not respond to requests for comment.

In 2014, the U.S. Department of Commerce added Panda International to its “Entity List” – a roster of companies effectively banned from doing business with U.S. firms. The department said Panda International may have attempted “to export items to destinations sanctioned by the United States.”

The documents reviewed by Reuters show that Huawei was involved in the equipment contract between Panda International and MCI.

A letter from MCI to Huawei with a handwritten date in July 2011 reported a series of problems with the installation of HP racks and other equipment in Shiraz related to the Panda International contract.

Two years later, a joint letter signed by officials from Huawei and MCI in October 2013 confirmed that “problems and shortcomings” under the equipment contract “were resolved by Huawei.”