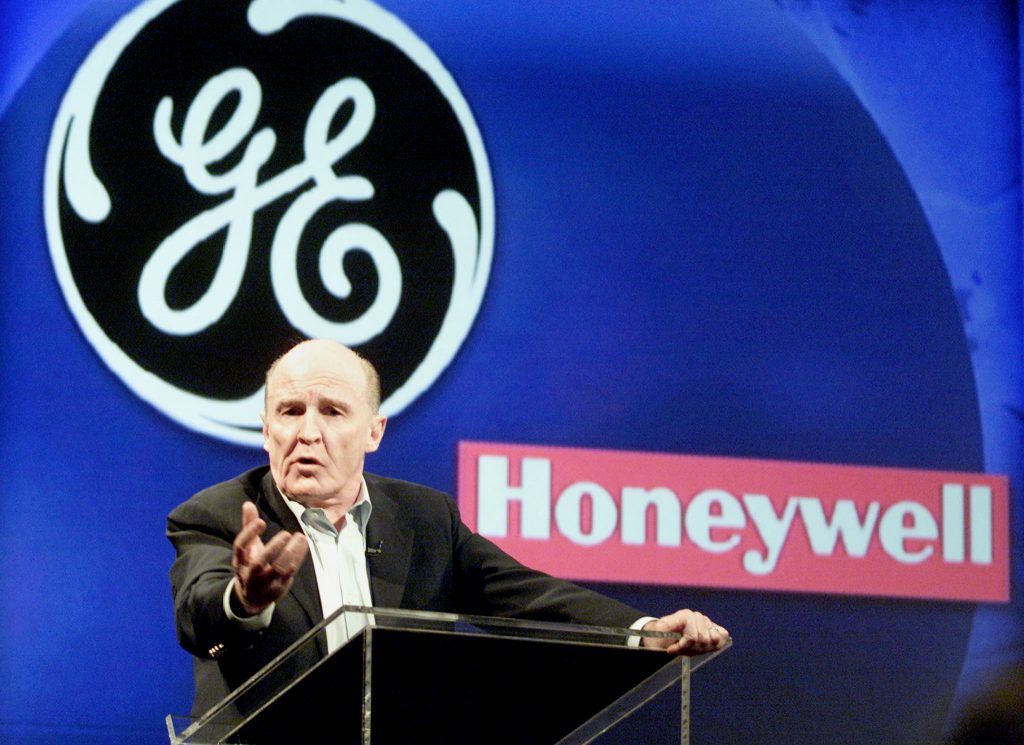 Jack Welch, who grew General Electric Co during the 1980s and 1990s into the most valuable public company in the United States, has died at age of 84, the conglomerate said on Monday.

Welch – known as “Neutron Jack” for cutting thousands of jobs – bought and sold scores of businesses, expanding the industrial giant into financial services and consulting.

Under him, GE’s market value grew from $12 billion to $410 billion. But his push to build out the GE Capital financing business nearly proved the undoing of the entire enterprise during the global financial crisis more than a decade ago, and GE now trades at a fraction of its peak value.

President Donald Trump tweeted: “There was no corporate leader like “neutron” Jack. He was my friend and supporter. We made wonderful deals together. He will never be forgotten. My warmest sympathies to his wonderful wife & family!”

In December 1980, it was announced he would succeed CEO Reginald Jones and in April 1981, he took over as the company’s eighth chairman and CEO. He served in that position until he retired in September 2001, succeeded by Jeff Immelt.

GE saw great growth and expansion under Welch’s leadership. Through streamlining operations, acquiring new businesses and ensuring that each business under the GE umbrella was one of the best in its field, the company was able to expand dramatically from 1981 to 2001.

In 1960, Welch joined GE as a chemical engineer for its plastics division in Pittsfield, Massachusetts. He was elected the company’s youngest vice president in 1972 and became vice chairman in 1979.

In 1980, the year before Welch became CEO, GE recorded revenues of roughly $26.8 billion; in 2000, the year before he left, they were nearly $130 billion. The company was one of the most valuable and largest companies in the world at the time of his retirement, up from America’s tenth largest by market cap in 1981.

In 1999, Fortune named him the “Manager of the Century,” and the Financial Times named him one of the three most admired business leaders in the world.