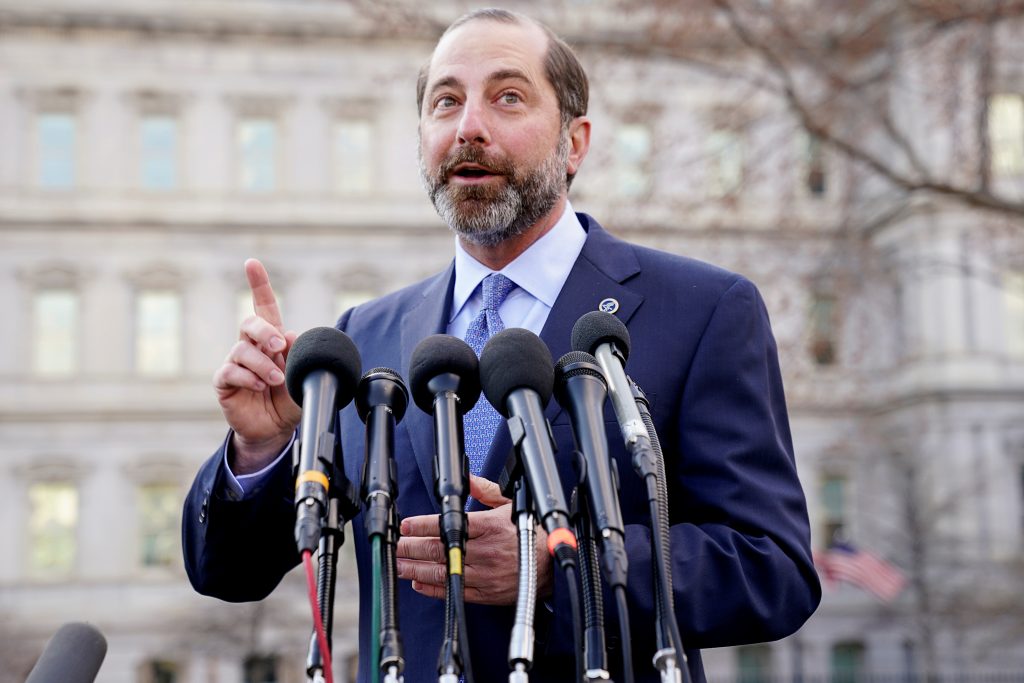 The U.S. government on Sunday said it was investigating complaints that federal workers were not given proper gear and training before greeting U.S. citizens evacuated from a cruise ship that saw 691 cases of the fast-spreading coronavirus.

U.S. Health and Human Services (HHS) Secretary Alex Azar told CBS’s “Face the Nation” he was personally involved in the probe, and the federal government was determined to make sure its workers were kept safe.

Azar told CBS it had been 14 days since any HHS worker had contact with the evacuees from the Diamond Princess cruise ship, and none had contracted the disease.

About 70 cases has been reported in the United States, including 47 cases among people recently repatriated from the Chinese city of Wuhan, the supposed epicenter of the outbreak, or from the Diamond Princess cruise ship quarantined in Japan.

“Even if these allegations proved to be true, there was no spreading of the disease from this,” he said, adding that the department had offered to test any HHS employees involved if they wanted what he called “that extra piece of mind.”

Speaking on Fox News Azar said the government would not allow any retaliation against the HHS worker who first raised concerns about the issue or other employees.

He declined to provide details on whether the whistleblower had been reassigned to a different position, saying it would be inappropriate to discuss personnel matters.

“Nobody would ever be reassigned or discriminated against or prejudiced or retaliated against because of raising concerns about the functioning of the department,” Azar said. “If our employees raise concerns about our processes, if something proves not to be right, we are grateful.”