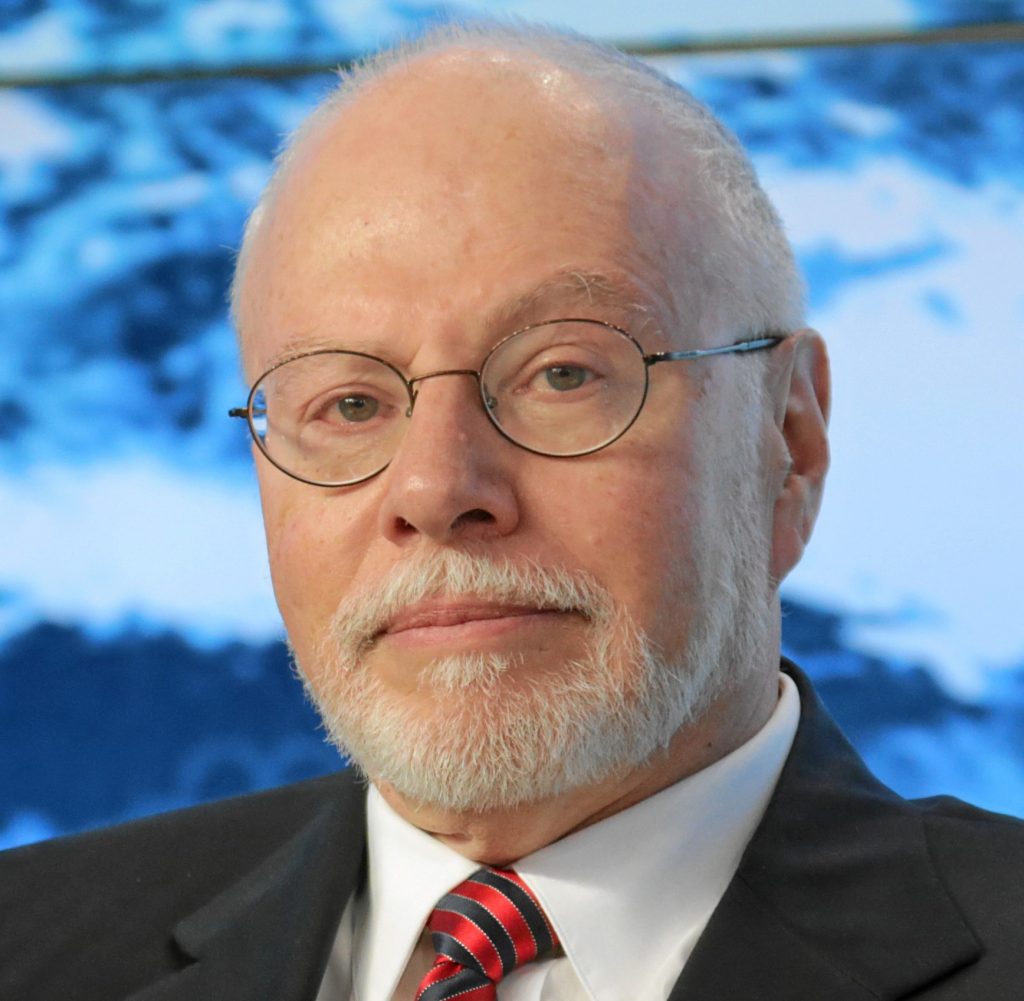 Republican mega-donor Paul Singer has reportedly taken a hefty stake in the social media company Twitter, and will use his influence to push for many changes, Bloomberg reported.

Singer, founder of investment management firm Elliott Management, has taken a large stake in Twitter Inc., and reportedly has plans to push for changes. He is expected to pursue the replacement of Chief Executive Officer Jack Dorsey.

The New York-based firm has nominated four directors to Twitter’s board, said the people, who asked to not be identified because the matter isn’t public.

Unlike other social media companies, Twitter only has one class of stock, which means co-founder Dorsey doesn’t have voting control of the company.

The company’s shares have fallen 6.2% since Dorsey returned as CEO in July 2015, while other similar companies have gained more than 121% during that time. The stock declined more than 20% on Oct. 24 after the company delivered third-quarter results that fell far short of analyst estimates.

Singer was once opposed President Trump’s campaign in the 2016 race and was considered a ‘never Trumper’ by many. More recently, he was converted to become a keen Trump supporter.

Trump has regularly blasted Twitter, accusing it of political bias against conservatives and even suggesting the platforms had tried to rig the election.