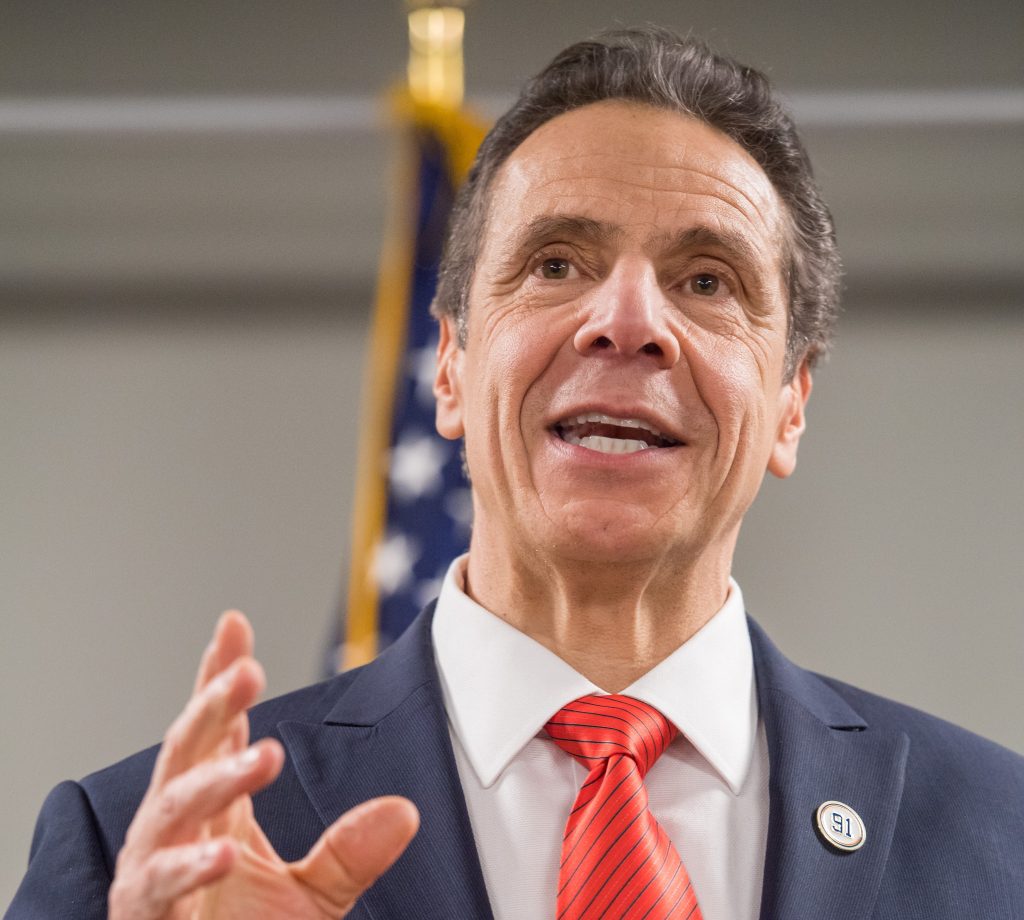 New York received approval Saturday to conduct its own tests for the COVID-19 virus, a move officials said will significantly speed up turnaround times for results as the outbreak spreads.

Gov. Andrew Cuomo said the New York test has been approved by the Food and Drug Administration and that testing will begin immediately at Wadsworth Lab near the state Capitol in Albany. New York City officials separately announced the FDA had approved their application to develop their own test and would soon begin COVID-19 tests in the city.

“This approval will expedite wait time and improve New York’s ability to more effectively manage the coronavirus situation as it unfolds,” Gov. Cuomo said in a prepared release.

There are no confirmed COVID-19 cases in New York state, though one person is under investigation in New York City.

As state and city officials made their announcements, officials in Washington state said a person has died of COVID-19, the first such death in the United States. Since emerging in China in December, COVID-19 has sickened more than 85,000 people and killed more than 2,900 around the world.

For more than a month, the federal Centers for Disease Control and Prevention has been running tests on samples taken from people in the U.S. suspected of being infected. The test takes four to six hours to run, once it’s in the lab. But the time needed to get a result can take longer the further it has to be shipped.

The CDC developed a test kit that could be sent to state and big city public health labs, but most of the kits proved to be faulty, providing inconclusive results to test samples that should have tested positive.

As state and big-city public health labs awaited a fix for faulty kits, New York City and the state sought permission this week to run their own version of the test.

Mayor Bill de Blasio also said that the CDC has sent new kits that will allow the city to run the federal agency’s test locally.

De Blasio said they will soon be able to get test results in hours, instead of days.

It’s groundbreaking for state or city labs to try to get emergency approval for their own testing in such a situation, rather than simply getting an approved test via the CDC, said Scott Becker, the Association of Public Health Laboratories’ chief executive officer.

“This will greatly enhance the city and state’s ability to test for potential cases of COVID-19 and to expand surveillance across the state,” Becker said in a prepared statement Saturday.