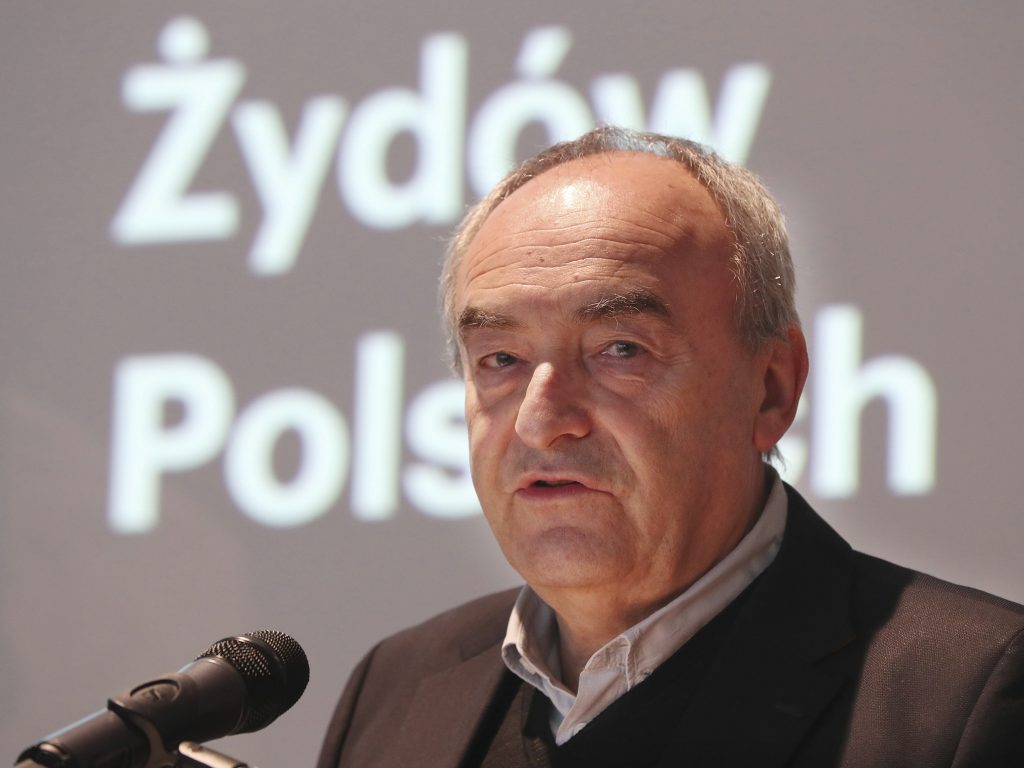 The landmark Jewish museum in Poland’s capital retained its independence and can carry on with its mission now that a new director is in place after a yearlong stalemate with the government, museum managers said Friday.

The POLIN Museum of the History of Polish Jews emerged from leaderless limbo after Poland’s Culture Ministry approved naming former deputy director Zygmunt Stepinski to a three-year term as director.

Stepinski said Friday that he will focus on developing the Warsaw museum’s potential. The impasse over its director led private donors to freeze some $10 million in funds, raising questions about its prospects.

The institution opened in 2014 as a joint project of a private Jewish historical association, the city of Warsaw and the Culture Ministry.

Stola said the government had used “false pretexts” against him but agreed last week to step aside. He said he was acting to prevent any damage to the institution, though he insisted it was his legal right to be director.

The private Jewish historical association backed Stepinski in a compromise. Piotr Wislicki, the head of the private Association of the Jewish Historical Institute, said that the appointment protects the museum from outside pressure and gives it a new impulse.

“We have defended the museum’s independence, and we are sure it will stay that way,” Wislicki said.

The museum showcases the 1,000-year Jewish presence in Polish lands and is one of the country’s most-visited museums.