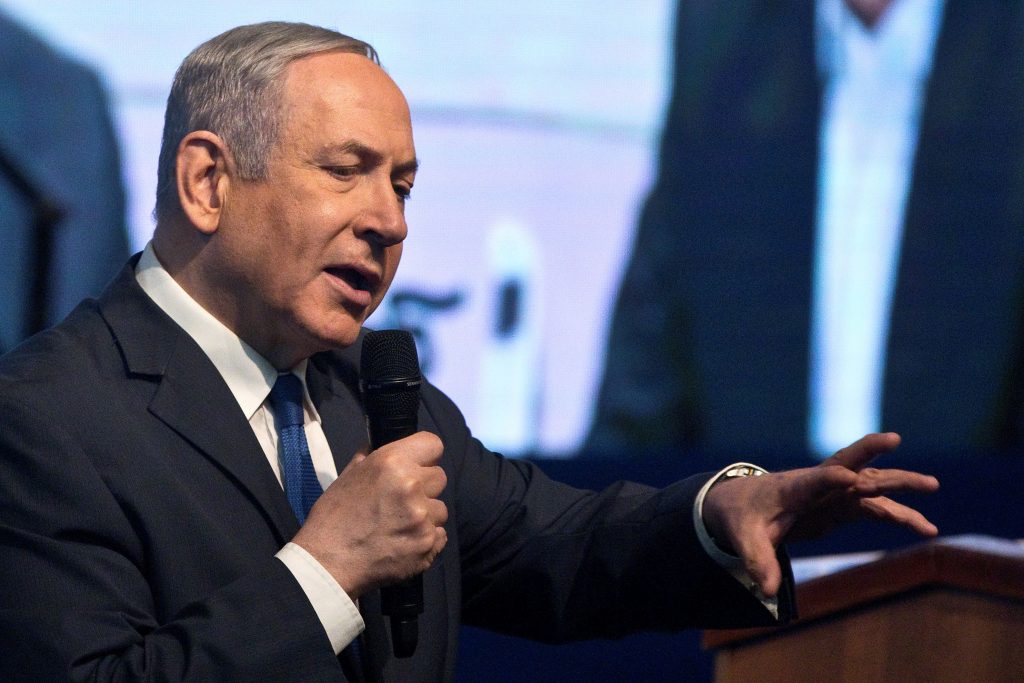 Israeli Prime Minister Binyamin Netanyahu said that he will face corruption accusations against him head-on in court and will not seek to pass legislation to derail his upcoming trial if he wins re-election this week.

After withdrawing his request for parliamentary immunity last month, insiders had speculated that PM Netanyahu would attempt to pass alternative legislation if he secures a parliamentary majority in Monday’s elections.

But Netanyahu denied it in an interview over the weekend.

Two weeks later, Netanyahu goes on trial for charges of bribery, fraud and breach of trust stemming from accusations he accepted lavish gifts from billionaire friends and promised to promote advantageous legislation for a major newspaper in exchange for favorable coverage.

Public opinion polls are predicting a similar result to the previous two inconclusive elections, leaving a divided Israel deadlocked and neither Netanyahu nor his chief challenger Benny Gantz able to build a coalition government with their traditional partners.

But if Netanyahu’s Likud continues to edge ahead and, along with its allies, garners more than 61 of the Knesset’s 120 members, the prime minister will have far more room to maneuver his way around the charges against him. Alternatively, if he falls short, he may be willing to step aside in return for some form of plea bargain that will keep him out of prison.