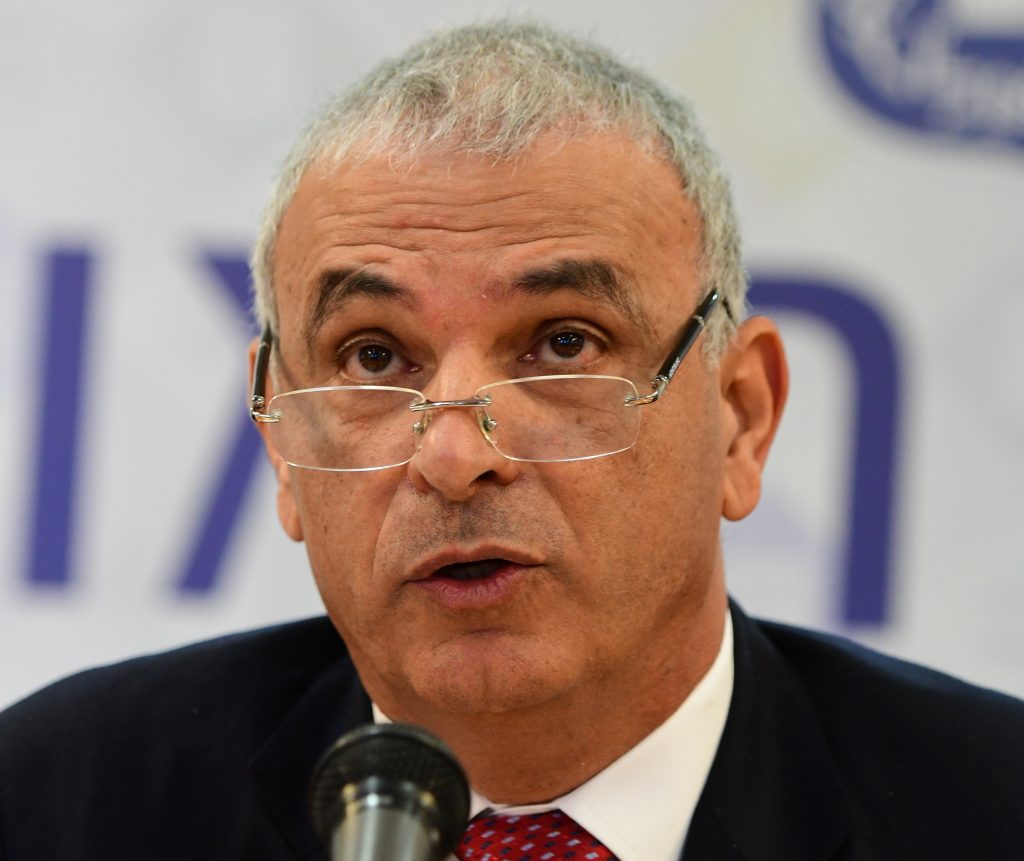 Israel and the Palestinians have identified a common enemy—coronavirus—and are coordinating efforts to keep it from spreading among both populations.

“We are in contact with [the Palestinian Authority] because the virus has no borders, and doesn’t know to distinguish between ethnic groups, religions or nations,” said Finance Minister Moshe Kahlon, chairing an inter-ministerial committee formed to deal with the economic impact of the epidemic. “The virus does not stop at checkpoints and therefore coordination with the Palestinian Authority is important to us,” he was quoted as saying by The Jerusalem Post.

Kahlon said he had spoken with his PA counterpart Shukri Bishara, and coordination was being handled by the Defense Ministry’s Coordinator of Government Activities in the Territories (COGAT).

The overall assessment so far is that, with the exception of certain sectors such as the airline industry, economic damage has not been extensive.

“So far, the crisis has not had significant consequences on a macroeconomic level,” said Kahlon. “On a microeconomic level, we already witnessing a blow to specific sectors, and it is [likely] that this will expand. We are assessing the possible damage to industry resulting from a lengthy shortage of raw materials from China and Far East destinations. Significant damage has already been identified in the airline sector, including an impact on Israeli airlines and the entire tourism industry.”

As in the U.S. and elsewhere, the Tel Aviv Stock Exchange has registered the anxieties surrounding the epidemic. Shares fell again on Sunday, with the benchmark TA-35 index declining 1.18% during the day’s trading. Israeli energy company Delek Drilling sustained the biggest losses of the day, at 8.16%.

“Global markets… should calm down and try to see the reality,” Ghebreyesus told CNBC at the Riyadh International Humanitarian Forum. “We need to go into the numbers, we need to go into the facts, and do the right thing instead of panicking. Panic and fear is the worst.”