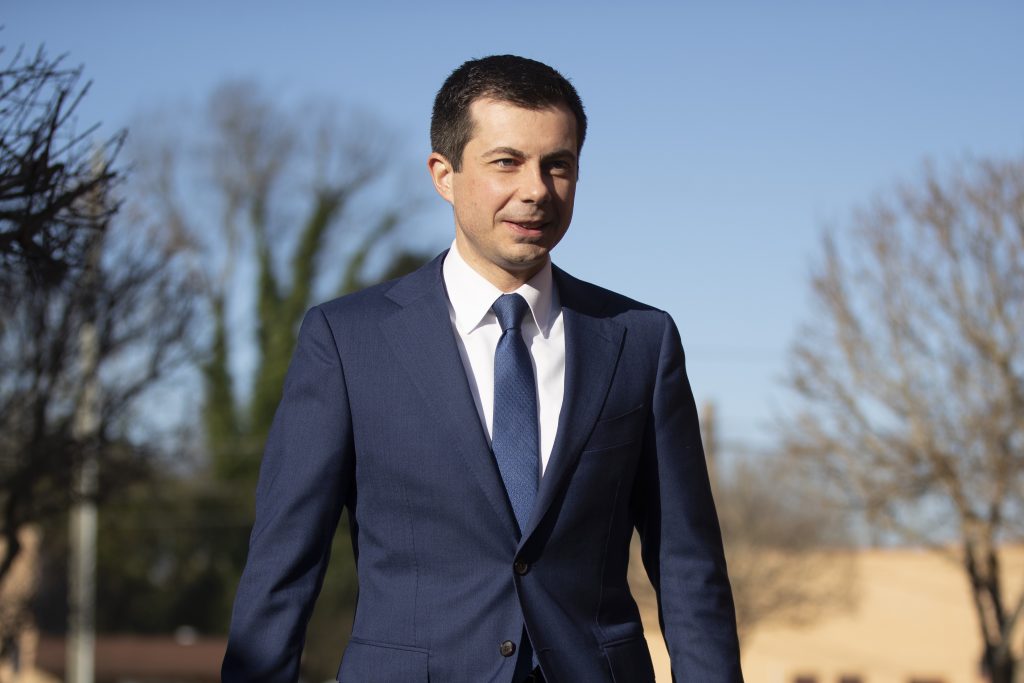 Pete Buttigieg, the 38-year-old former mayor of South Bend, Indiana, who saw a meteoric rise from virtual unknown to top-tier contender, is ending his campaign.

The development marks an abrupt end to what was briefly an ascendant candidacy, as Buttigieg won the Iowa caucuses and came in second in New Hampshire. But despite attracting enormous attention, significant support and sometimes enthusiastic crowds, there was no clear path toward the nomination.

Buttigieg’s decision comes shortly before Super Tuesday, the biggest primary day of the year, at a time when the Democratic race shows signs of becoming a race between Sen. Bernie Sanders, I-Vt., and former vice president Joe Biden, with Biden occupying a centrist position that Buttigieg had hoped to make his own.

If there was one vulnerability that felled him, it was his inability to win trust or support from black voters, a key pillar of the Democratic coalition.

After a fourth-place finish in South Carolina on Saturday — and results showing that he achieved abysmal levels of support with black voters — Buttigieg consulted with his team Saturday night before flying to Georgia to meet with former President Jimmy Carter on Sunday. His campaign scheduled a Sunday night call for donors and did not provide a subject.

Earlier that day, his campaign held a call with reporters in which senior adviser Michael Halle and deputy campaign manager Hari Sevugan made the case that while Buttigieg likely wouldn’t win any of the 14 states that vote Tuesday, the candidate could still accumulate enough delegates to keep Sanders’ lead to a minimum.

But Buttigieg’s campaign has also been realistic about its poll numbers, which allowed him to declare victory in Iowa before official results came in. His Sunday exit suggests his campaign’s internal numbers showed Buttigieg would not be able to stay within striking distance of Sanders on Super Tuesday.

Also the youngest candidate in the Democratic race, he formally launched his campaign in April from a formerly shuttered Studebaker plant in South Bend. His pitch from the get-go was that his youth and lack of Washington political experience were assets, not drawbacks.

In early interviews and campaign speeches, Buttigieg was fond of saying he was the only “left-handed, Maltese-American, Episcopalian, … millennial-war veteran” in the race — a tongue-in-cheek way of condensing his biography but also of introducing himself to the public. Outside of winning two terms as mayor of South Bend, his highest-profile elections had been a failed 2017 bid for the chair of the Democratic National Committee and running for Indiana state treasurer in 2010, when he lost to the Republican incumbent by more than 20 points.

Nevertheless, with an aggressive media exposure strategy, Buttigieg managed to rise in the public consciousness over 2019 and soon began raising more money and polling higher than many of his opponents who were governors or sitting members of Congress. Buttigieg’s intelligence and eloquence excited many Democratic voters looking for a powerful counter-force to President Donald Trump.

He promised to usher in “generational change” to the White House and deliberately avoided releasing detailed plans at first, though he spoke of big ideas such as abolishing the electoral college and restructuring the Supreme Court.

Along the way, his use of South Bend as the backbone of his experience were both a boon to his candidacy and a threat to undo his campaign at times. After a white police officer shot a black South Bend resident in June, Buttigieg was widely criticized for his handling of the matter — as well as his general relationship with the South Bend Police Department and the city’s minority residents. The shooting set off weeks of protests, briefly taking Buttigieg off the campaign trail.

Still, his profile continued to rise, and by last fall, Buttigieg had shifted to a more moderate lane as he tried to seize a middle ground between Biden and Sen. Elizabeth Warren, D-Mass., whom he targeted repeatedly over universal health care, arguing that his approach — adding a public option that he dubbed “Medicare for All Who Want It” — was superior because it left “choice” to the American people.

The strategy initially paid off. Buttigieg went on to narrowly win the Iowa caucuses in February and came in second in New Hampshire. His troubles appealing to minority voters, however, hampered him as the race moved on to more diverse states. He came in third in Nevada and fourth in South Carolina, winning over 2% of the state’s black voters.

Still, his campaign vowed to press on through Super Tuesday, arguing that Buttigieg was the best-positioned moderate candidate to challenge Sanders. Buttigieg increasingly targeted the senator, warning that nominating Sanders would be detrimental for down-ballot races.

Buttigieg accumulated 26 delegates during his long-shot bid. After strong showings in predominantly white states, Buttigieg’s results began to diminish as the race moved to more diverse electorates. Ultimately, he decided they were unlikely to improve.