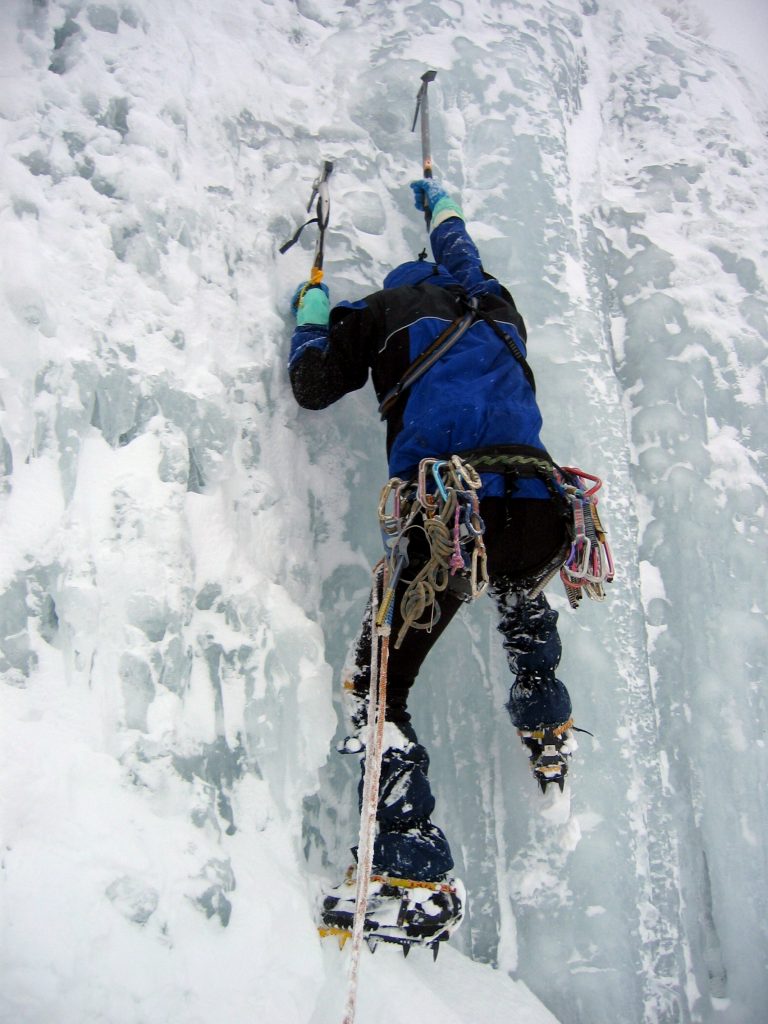 An 11-year-old boy fell about 300 feet to his death Saturday afternoon while ice climbing with a group of people in an area of tall cliffs and numerous frozen waterfalls in the Catskill Mountains, according to Greene County Sheriff Peter Kusminsky.

The accident happened around 4 p.m. in Platte Clove in the town of Hunter, where the boy was climbing with a group that included his father and three other adults, Kusminsky said. The boy was wearing proper ice-climbing gear including a helmet, the sheriff said. His name was not released.

Numerous first responders arrived at the scene late Saturday afternoon but forest rangers determined it was too risky to recover the boy’s body until Sunday, Kusminsky said.

Platte Clove is a narrow and steep valley with numerous waterfalls that freeze into towering walls of ice that are popular with climbers.