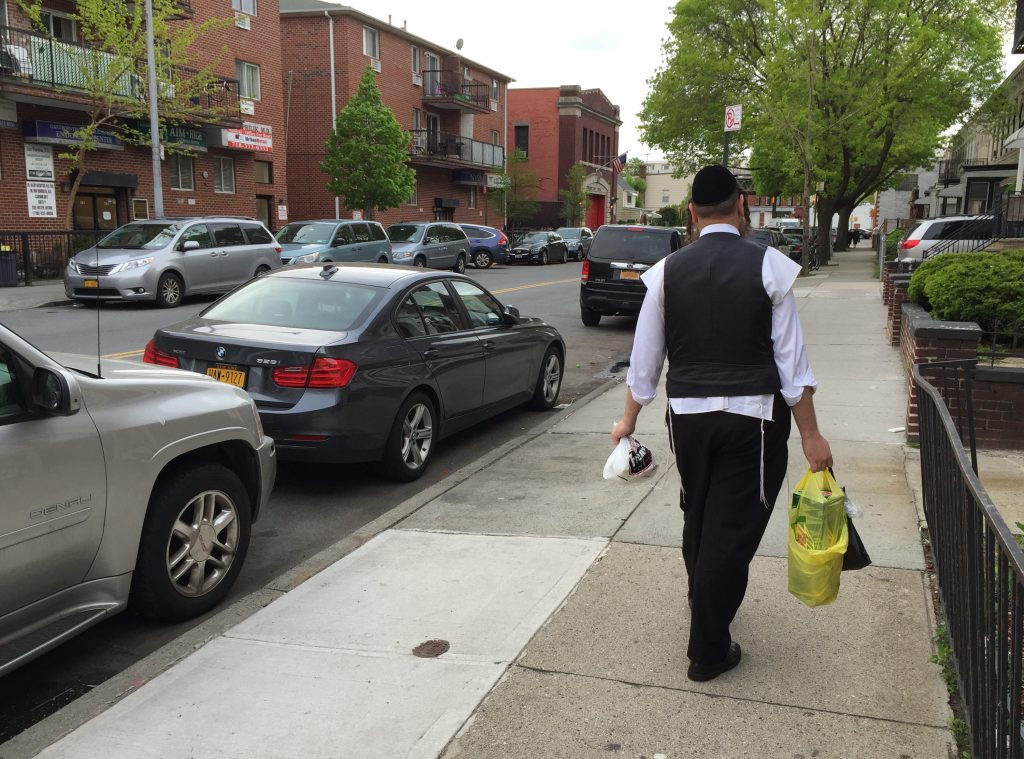 New York state will wait until April 1 to penalize stores that violate a new ban on single-use plastic bags that is embroiled in litigation, the state’s top environmental official said Friday.

New York will officially prohibit stores from handing out most thin plastic bags starting Sunday. But state Department of Environmental Conservation Commissioner Basil Seggos said Friday that the state has agreed to delay enforcement as it fights a lawsuit in Albany County court, lodged by a manufacturer of plastic bags and by convenience store owners who call the ban unconstitutional.

An association of 6,000 convenience store owners statewide opposes the state’s efforts to allow stores to hand out only thick, reusable plastic bags that the industry says it can’t yet produce.

“We have consistently said since the beginning of our outreach campaign that we will focus on education rather than enforcement and today does not change that,” Seggos said.

The state has planned to enforce the ban by issuing a warning to retailers who violate the law for the first time. Retailers could eventually face a $250 fine for a subsequent violation, and a $500 fine for violations in the same calendar year.

New York’s ban has also drawn criticism from environmental groups who don’t want New York to allow any plastic bags at all.

The law passed last April bars many types of businesses from using the thin plastic bags that have been clogging up landfills, getting tangled in trees and accumulating in lakes and seas. Single-use paper bags will still be allowed, but counties have the option of imposing a 5-cent fee.

State environmental officials are encouraging New Yorkers to start using reusable bags often made out of canvas or polyester. The state said it has purchased over a quarter-million reusable bags to give out to food pantries and shelters.