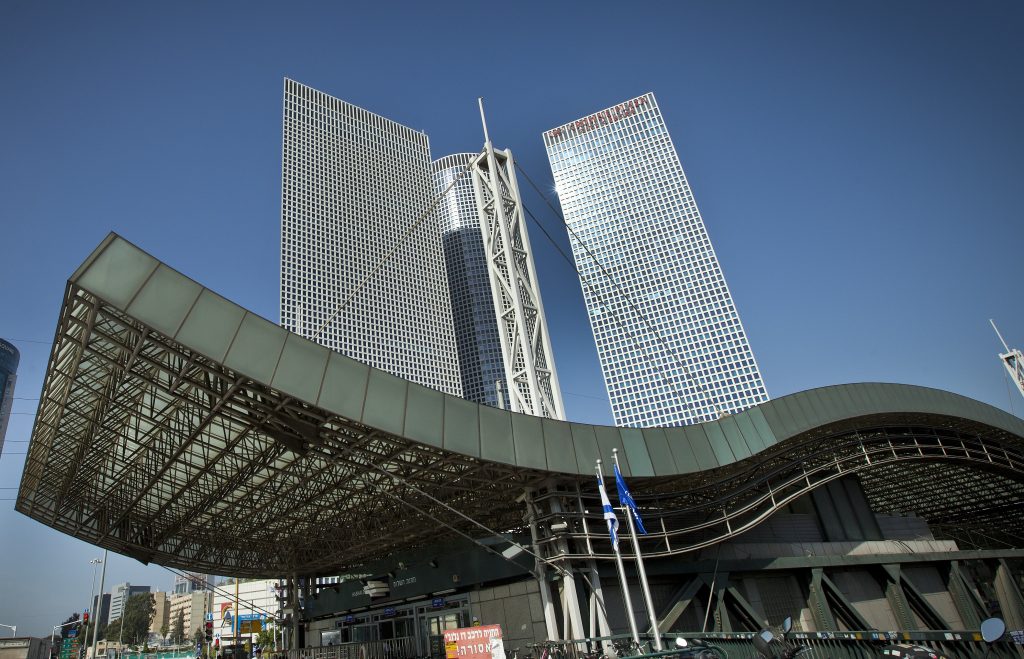 Israel is an expensive place to live – the world’s eighth most expensive, according to CEO World magazine. High rents, high prices and high transport costs placed Israel close to the top of the countries with the highest cost of living.

“To identify the world’s most and least expensive countries to live in, CEO World magazine collected and reviewed data from dozens of studies,” the magazine said, including “consumer price index; Numbeo Cost of Living Index; and numerous national and international media reports. CEO World magazine based its assessment on a range of living costs, such as accommodation, clothing, taxi fares, utility, internet, the price of groceries, transport, and eating out. The rankings are based on five major metrics: cost of living, rent, groceries, eating out and purchasing power.”

The list compared dozens of locations around the world, using “notoriously expensive” New York City as a a benchmark. Based on that, Israel’s cost of living was about 80% of New York’s. However, much of the expense of living in Israel is centered on leisure activities and the like; for example, Israel is the sixth-most-expensive country in which to eat out worldwide. When it comes to rent, Israel was only 18th on the list. But when rent was combined with the cost of living, Israel jumped to the 10th slot. Based on CoL alone, Israel was the eighth most expensive.

Topping the list in almost every category was Switzerland, where life in general is about 20% more expensive than in New York. The United States overall ranked 20th on the list. Those looking for an inexpensive lifestyle should check out Pakistan or Afghanistan, which ranked as the two least expensive countries for almost every metric.