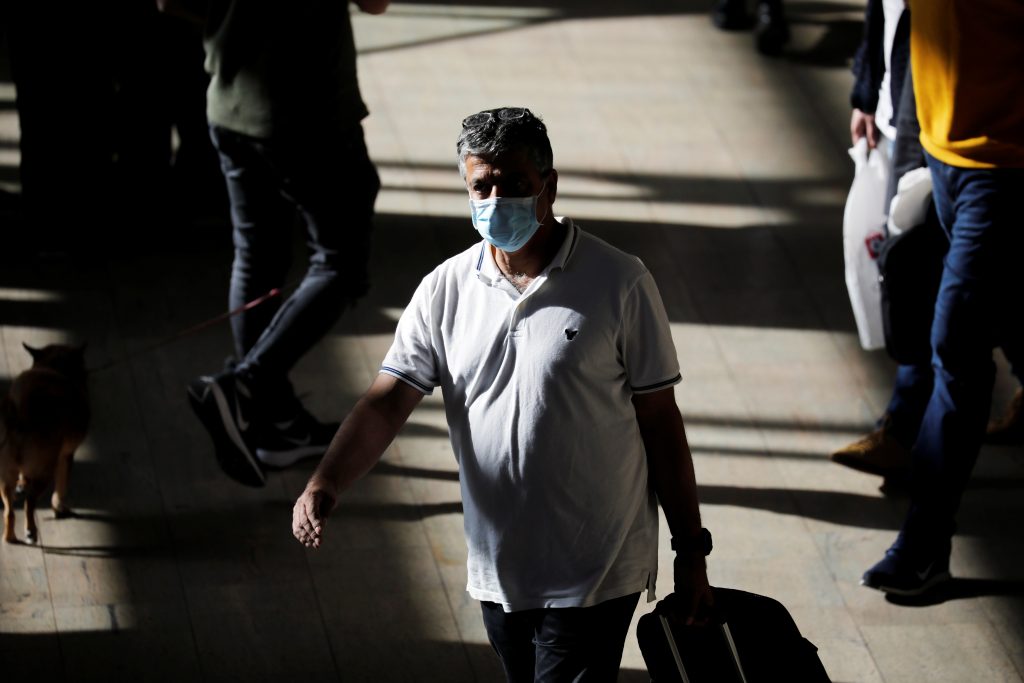 El Al Airlines is preparing to lay off 1,000 employees due to rapidly mounting losses in the coronavirus crisis, Globes reported on Thursday evening.

CEO Gonen Usishkin has ordered the drafting of an immediate plan for laying off 1,000 of the company’s 6,300 employees. In a letter to El Al’s VP human resources and the head of the planning department, he directed that both tenured and temporary workers be included in the emergency scale back.

El Al earlier reported to the Tel Aviv Stock Exchange that damage from the coronavirus epidemic was liable to total $70 million in lost revenue in January-April. A 7.5% drop in its share price Thursday drove El Al’s market cap down to NIS 378 million.

These estimates were made prior to El Al’s cancellation of its flights to coronavirus-stricken Italy on Thursday for two weeks, starting Friday. Flights to Bangkok will be canceled until the end of March, and the launching of the airline’s first flight to Tokyo will be postponed until the beginning of April.

Israeli Prime Minister Binyamin Netanyahu‏‏ said earlier in the day that he has asked Finance Minister Moshe Kahlon to work out an assistance package for the nation’s flagship carrier, which has warned of a total financial collapse in a matter of weeks if the government does not step in to help.

Along with other world markets, the TASE sunk as reports of coronavirus cases proliferated globally.