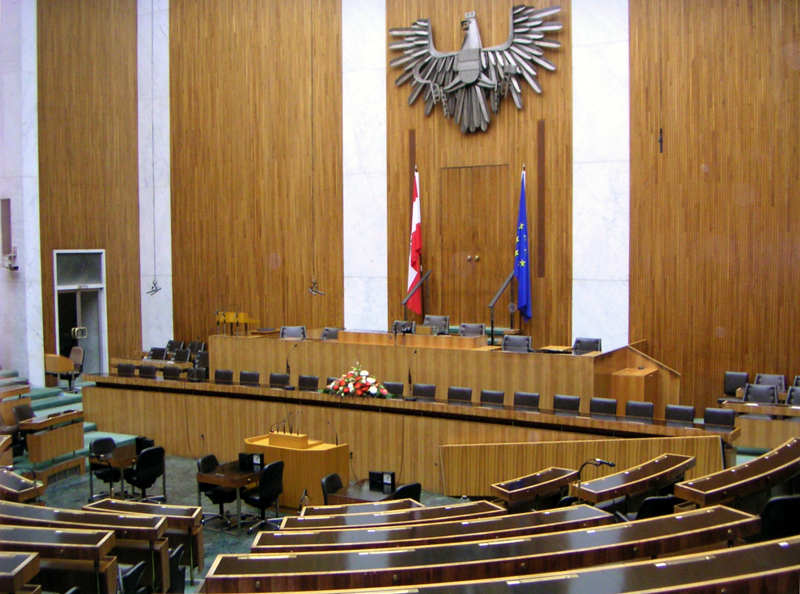 In an all-party resolution, the Austrian parliament on Thursday voted to call on the government to condemn the Boycott, Divestment and Sanctions (BDS) movement against Israel.

All five parties represented in Austria’s National Council – including the Greens and the far-right Freedom Party – voted unanimously for the “Israel-related anti-Semitism” resolution, which says the government should “strongly condemn the BDS movement and its goals, especially the call for a boycott of Israeli products, businesses, artists, scientists or athletes.”

“The National Council emphatically condemns all kinds of anti-Semitism, including Israel-related anti-Semitism, and calls on the federal government to confront these tendencies resolutely and consequently,” the resolution states.

Israeli Foreign Minister Yisrael Katz hailed the move, saying in a statement that the “very emphatic decision can serve as an example to other countries in Europe and around the world,” and said they should “adopt similar resolutions.”