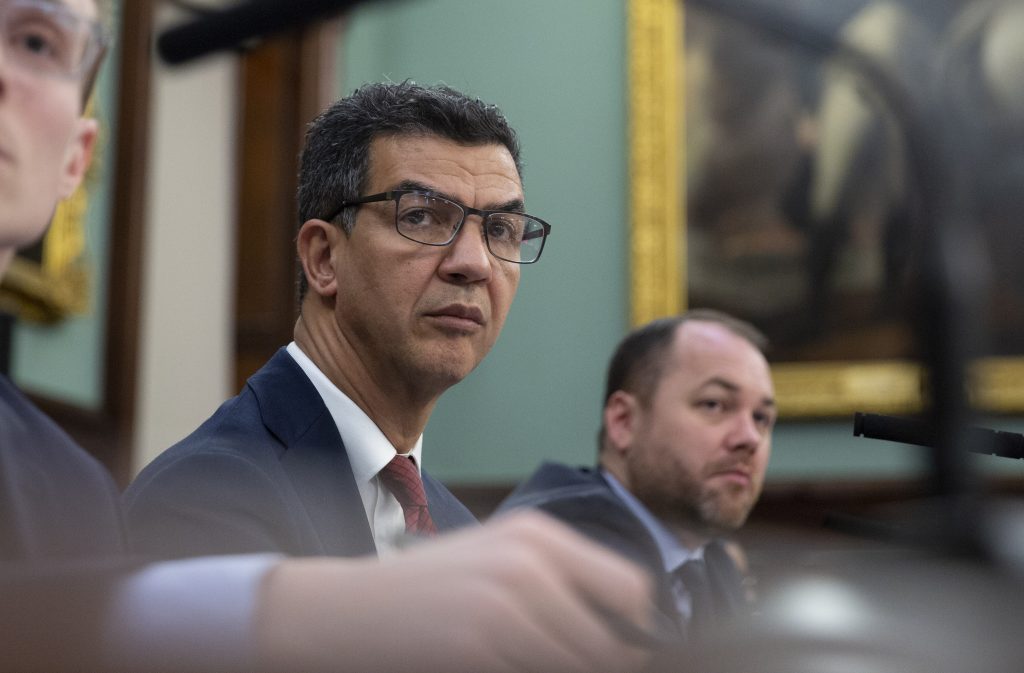 New York City drivers who get five camera-issued red light tickets or 15 camera-issued speeding tickets in a 12-month period will have to take a traffic safety course or risk losing their vehicles under a bill signed by Mayor Bill de Blasio on Wednesday.

“We are putting all drivers on notice that if you behave recklessly behind the wheel, there will be real consequences,” said de Blasio, who joined other city officials and traffic safety advocates at a bill-signing ceremony.

“The dangerous vehicle abatement program will ensure that only the safest drivers remain on the road and will create a deterrent for drivers who refuse to correct their actions,” said City Councilman Ydanis Rodriguez, chairman of the council’s Transportation Committee.

The vehicles of drivers who exceed the ticket limit may be impounded unless the drivers take a safe-driving course overseen by the city Department of Transportation.

City officials estimate that the new law will affect about 3,000 to 6,000 vehicles, a tiny fraction of the nearly 2 million vehicles registered in the city. The mayor and City Council will decide after three years whether to renew the law.

De Blasio, a Democrat, has sought to reduce traffic fatalities through measures such as lowering speed limits and adding speed cameras. But at least 20 pedestrians have been killed by motor vehicles on city streets this year, including a 10-year-old girl who was struck by a school bus on Tuesday.