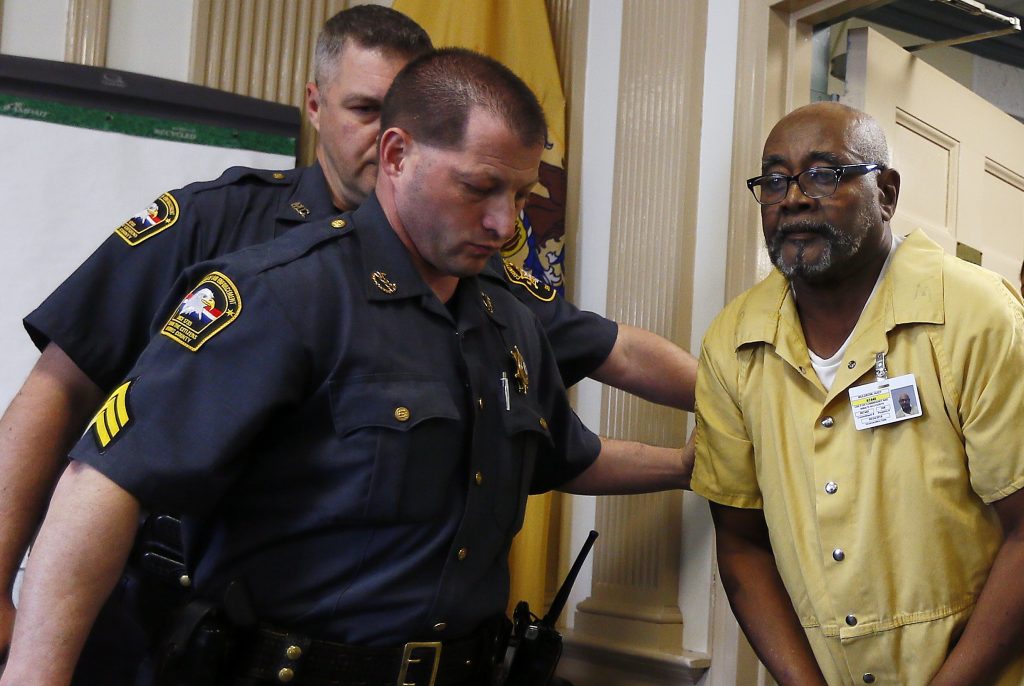 The driver of a school bus who veered across Interstate 80 in New Jersey after missing an exit and crashed into a dump truck, killing a teacher and a student and injuring dozens of others, was sentenced Wednesday to 10 years in prison.

Hudy Muldrow, 79, had pleaded guilty in December to reckless vehicular homicide, assault by auto and child endangerment in connection with the May 2018 crash in Mount Olive, 20 miles east of the Pennsylvania border.

The impact of the crash sheared the bus’ frame from its wheelbase. Social studies teacher Jennifer Williamson-Kennedy, 51, and fifth grade student Miranda Vargas, 10, were killed, and dozens of other children were injured.

Wednesday’s sentencing took place in a courtroom packed with the two victims’ friends and relatives, many of whom read statements to the court.

Muldrow apologized in a brief statement to the court.

At his plea hearing, Muldrow acknowledged recklessly “driving the bus sideways” across three lanes after missing the exit for Waterloo Village, where the group was headed on a field trip.

Prosecutors had recommended a 10-year sentence as part of an agreement that included dismissal of 20 additional charges of assault by auto.

One requires school bus drivers to take safety classes twice a year. The others call for complying with federal safety regulations, requiring school bus drivers over 70 to show proof of physical fitness, and making the state Department of Education notify local authorities when a driver’s license is revoked or suspended.