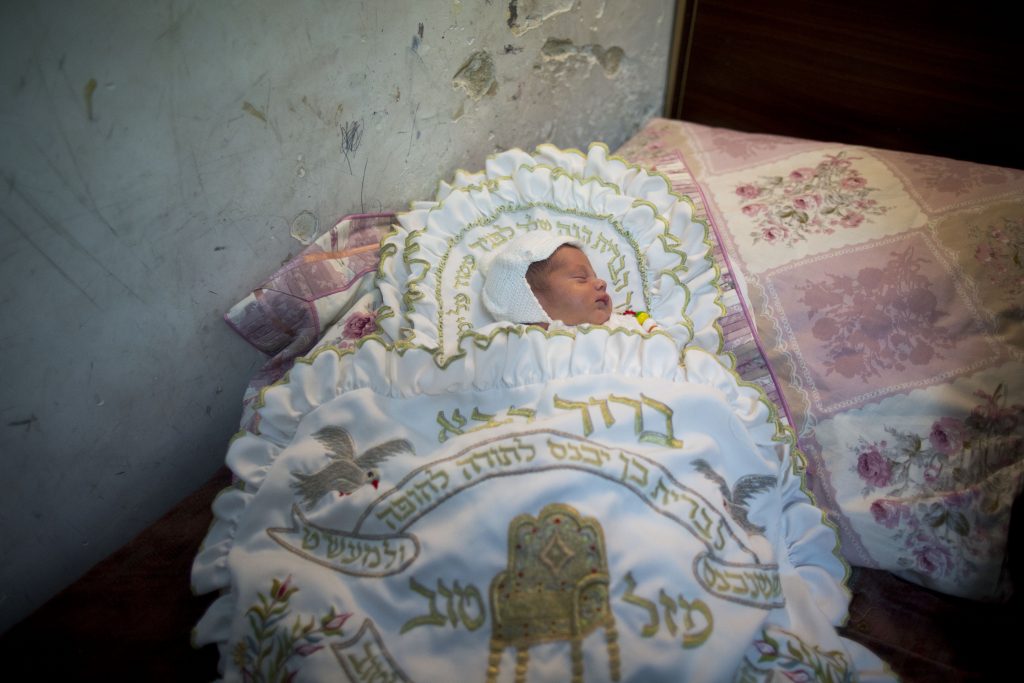 Belgian Jewish MP Michael Freilich intends to submit legislation to the Belgian parliament that would protect religious circumcision in the country, following concerns that efforts to enact certain restrictions may be advanced.

Many Muslim citizens in Belgium have their sons circumcised in accordance with Islamic law. Unlike the Jews, they have the procedure done in a hospital.

The cost of these procedures has until now been refunded by the federal government. But politicians on both the Right and Left want to stop this financial support.

Although such a measure would not affect bris milah, Freilich is concerned about rhetoric from those advocating the abolition of the subsidy. They have Jewish bris milah in their sights, he said.

Freilich said he is concerned Liekens’s bill will seek to impose some restrictions on how circumcision is performed in Belgium.

In addition, Freilich says that a member of his own party was in the process of preparing similar legislation to that of Liekens but which also included negative language about religious circumcision. When Freilich objected to that draft document, his party authorized him to reformulate the bill.

Freilich has now drafted his own legislation which also revokes the state financial support for religious circumcision performed in hospitals but includes language protecting the practice of circumcision as it has been performed until now.

“Brit milah is under attack in Belgium,” he said, citing an op-ed by a Free University of Brussels professor of family medicine published, which called for a ban on circumcision for children, and an interview published with an anti-circumcision activist who described circumcision as “child abuse.”

“With religious traditions under threat, I see it as my duty to undertake action in the Belgian parliament,” Freilich said. “We have no problem with the repayment being stopped. This is also the case in our neighboring countries. But disparaging brit milah as a backward tradition and exclaiming that this is just a ‘first step’ toward a total ban is something the Jewish community and myself will never accept.”

Freilich was in Israel this week, and met with Ashkenazi Chief Rabbi David Lau on Monday to discuss the issue. Freilich also met with Health Minister Rabbi Yaakov Litzman and other health officials in Israel to “learn from Israel the best practices and medical and hygienic standards” for bris milah.

Rabbi Lau thanked Freilich for his efforts on the issue and said: “We will do everything we can so that no religious commandment of the Torah will be banned in any country, whether it is bris milah, shechitah or Jewish burial.”