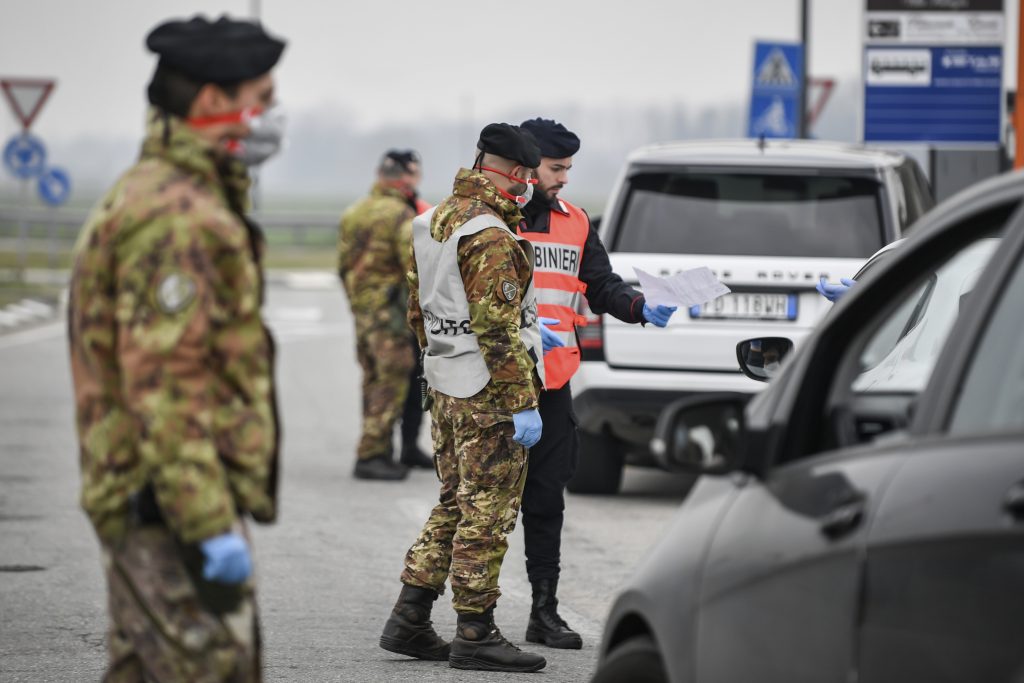 The number of people in Italy infected with the new virus from China increased 45% in the last day and the number of deaths grew to 10, civil protection officials said Tuesday.

Officials reported 322 confirmed cases of the virus, 100 more than a day earlier. They said that some of the new cases showed up in parts of Italy well outside the country’s two hard-hit northern regions, including three in Sicily, two in Tuscany and one in Liguria.

As cases continued growing at a worrisome rate, evidence emerged that the virus was spreading from its epicenter in Europe to other countries with vacationing Italians and other Europeans who visited the afflicted northern regions.