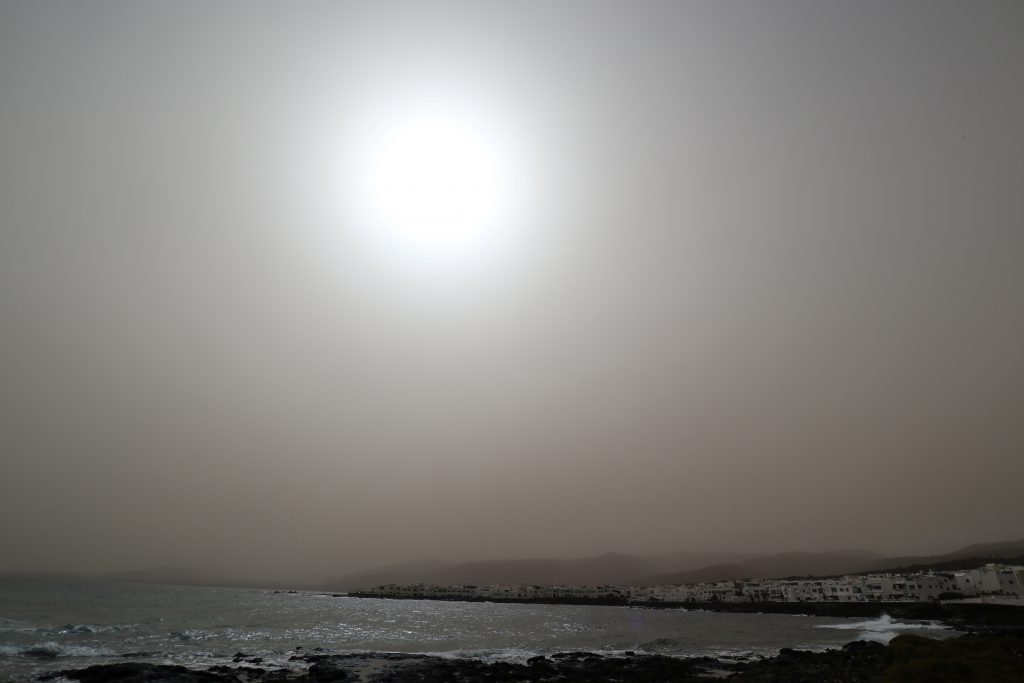 One hotel in the Canary Islands was put on lockdown on Tuesday after a coronavirus case was identified there the day before, a guest at the hotel told Reuters.

Spanish media including Diario de Avisos and El País newspaper also reported the lockdown, saying there were around 1,000 guests at the hotel.

“We can see from the window there are security officers outside the hotel and about 50 hotel employees,” Christopher Betts said over the phone from his room at the hotel, adding that all hotel guests were asked to remain in their rooms.

Betts, a British national, said they had been allowed to have breakfast in the hotel restaurant but added: “We have received no information whatsoever.” He said he had not been tested for the virus yet.

Spanish health authorities could not immediately confirm the hotel lockdown but said they would test tourists and staff in the hotel, in which an Italian national infected with the coronavirus stayed.

The man, a doctor who came to Tenerife on holidays, was being kept in isolation in a hospital. He was the third case identified in Spain after a German tourist in La Gomera, another Canary Island, and a British man in Mallorca were tested positive.

“We are checking people who had contact with the patient including the people in the hotel,” a spokeswoman for Canary Island’s health department.

H10 Costa Adeje Palace hotel will not comment, a receptionist at the Barcelona-based company managing the hotel said.

Tens of thousands are expected this week in the Canary Islands for carnival festivities.

Spanish health authorities could not immediately confirm the lockdown but said hundreds of tourists and staff in the hotel were being tested for the virus.

“We are checking people who had contact with the patient, including the people in the hotel,” a spokeswoman for Canary Island’s Health Department said.