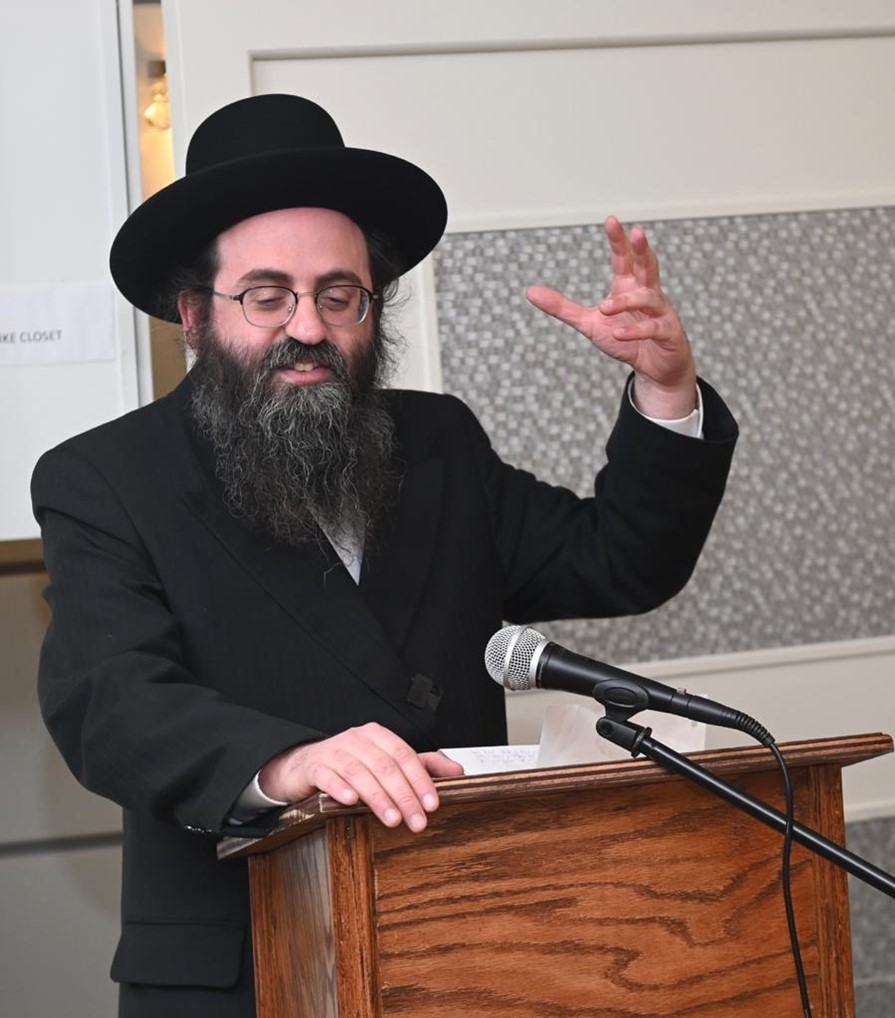 On Motzoei Shabbos Parashas Mishpatim, at the annual melaveh malkah of the Kehillah of the Bais Horaah of Lakewood that is under the auspices of Harav Shlomo Miller, a new Adopt-a-Kollel partnership was launched.
The Kehillah of the Bais Horaah of Lakewood is comprised of a thriving kollel that has been very successful due to the efforts of Rabbi Dovid Avigdor Glick, who established and continues to help sustain the Bais Horaah with mesirus nefesh. The Bais Horaah has undertaken to partner with Kollel Iyun Bais Horaah of the Old City of Yerushalayim, under the leadership of Roshei Kollel Harav Shmuel Garfunkel and Harav Shmuel Yaakov Paretzky, and also established and sustained by Rabbi Dovid Avigdor Glick. Thus, between the two Bais Horaah kollelim, there is Torah learning around the clock.

The kollel in Yerushalayim is located right near the Makom Hamikdash and is comprised of deeply distinguished talmidei chachamim who spend from the morning until the night within the walls of the kollel learning Maseches Eruvin b’iyun, with profound hasmadah.