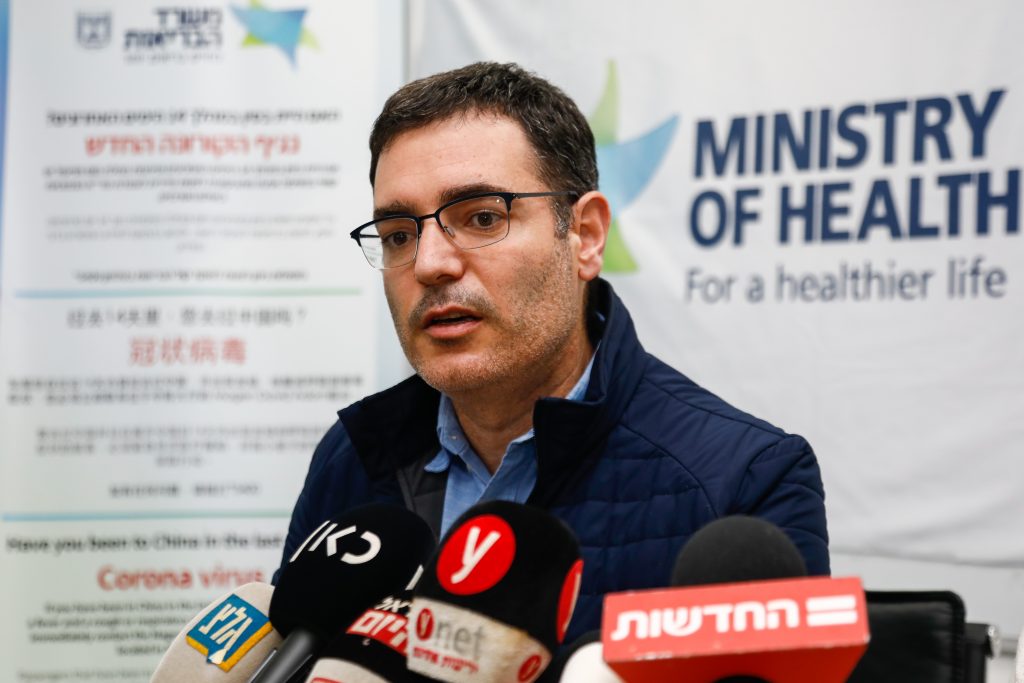 Israel’s ongoing efforts to prevent the spread of coronavirus in the country will obviate a rescheduling of the March 2 elections, Israeli Prime Minister Binyamin Netanyahu‏‏ said on Monday.

“The coronavirus is a great challenge,” PM Netanyahu told Radio Jerusalem. “Right from the start I instructed over-preparation that is more rigorous than any country in the world. At the moment I don’t see any reason to delay the elections.”

But if coronavirus doesn’t get the elections, Gaza might. Earlier in the day, Foreign Minister Yisrael Katz said that if a major military operation would be launched against Gaza terrorists, the elections might have to be postponed.

The only two confirmed cases of coronavirus in Israel are passengers who were quarantined on a cruise ship in Japan before being flown home, after they were cleared by health authorities there. All 11 Israelis who returned to Israel from the ship are currently under quarantine.

Another four Israelis are being treated in Japan, where they were diagnosed as having the virus while still on the ship. They are said to be doing well.

The Health Ministry has filed a complaint with the police against a man in isolation over the coronavirus who cursed and attacked ministry representatives who came to his home for an inspection on Sunday, Arutz Sheva reported.

It was the first such report of violent non-compliance with the ministry’s rules in the crisis. About 50 people were said to be suspected of breaking their at-home quarantine previous to the incident.

Health officials have warned that quarantine jumpers could be punished with up to 7 years in prison for knowingly endangering public health, and that inspections would be conducted.