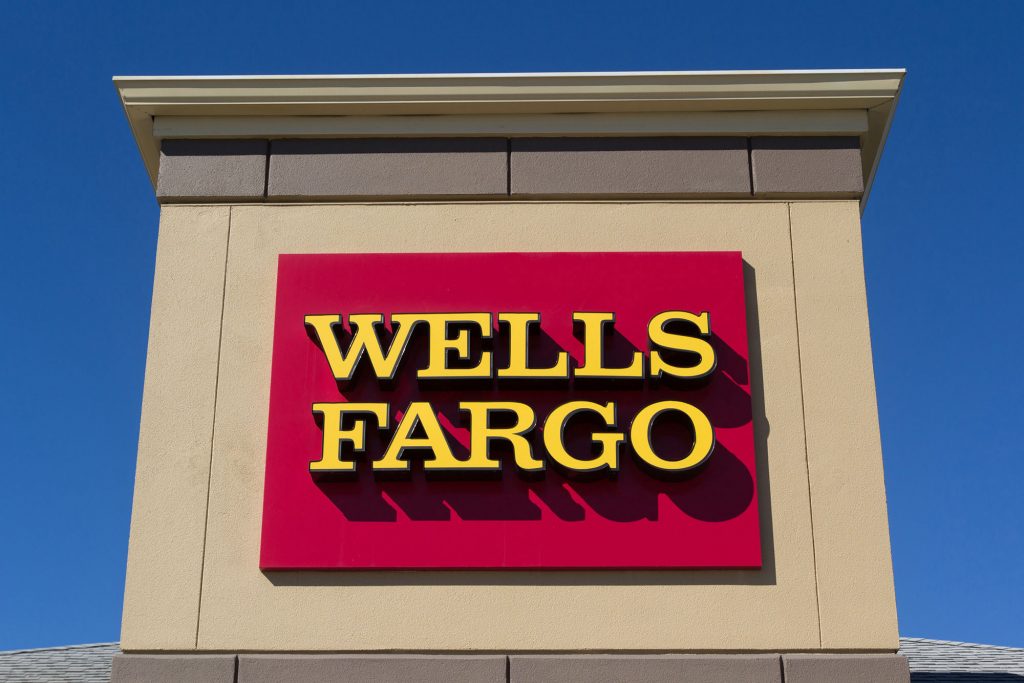 Wells Fargo & Co. will pay $3 billion to settle U.S. investigations into more than a decade of widespread consumer abuses under a deal that lets the scandal-ridden bank avoid criminal charges.

The deferred-prosecution agreement with the Department of Justice spares the San Francisco-based lender a potential criminal conviction that can create serious complications for banks, if it cooperates with continuing probes and abides by other conditions for three years. The accord also resolves a complaint by the Securities and Exchange Commission.

Investigators found Wells Fargo’s overly aggressive sales targets led thousands of employees to open millions of bogus accounts for customers or foist other products on them from 2002 to 2016, often by creating false records or misappropriating their identities, the Justice Department said Friday in a statement announcing the penalties. That generated millions of dollars in fees and interest and in some cases damaged customers’ credit ratings.

“Our settlement with Wells Fargo, and the $3 billion criminal monetary penalty imposed on the bank, go far beyond ‘the cost of doing business,’” U.S. Attorney Andrew Murray for the Western District of North Carolina said in a statement. “They are appropriate given the staggering size, scope and duration of Wells Fargo’s illicit conduct.”

The settlement marks the bank’s largest yet from a series of scandals that claimed two chief executive officers, but for shareholders it’s in line with the more than $3 billion the bank set aside for legal matters in the latter half of last year as negotiations progressed. It’s another step in efforts by CEO Charlie Scharf, who took over in October, to turn around the lender as he conducts a review of all operations.

Still, it’s hardly the end of its legal woes. The firm remains under a growth cap imposed by the Federal Reserve. Last month the Office of the Comptroller of the Currency announced civil charges against eight former senior executives, some of whom settled. And probes into other suspected misconduct in other businesses are continuing.

The scandals in Wells Fargo’s consumer operations erupted in 2016, when the bank conceded that employees may have opened millions of fake accounts to meet sales goals. The company’s expenses surged as new details emerged and as additional lapses and wrongdoing surfaced across business lines, including mortgages and auto lending.

While the sales abuses have been described repeatedly in earlier probes, the settlement announced Friday provides yet more details on the high-pressure environment that led legions of low-level employees to break the law — often costing them their own jobs when they were caught by the firm’s internal controls. Many inside the bank referred to abusive sales practices as “gaming,” according to prosecutors.

Senior managers were aware of the issues as early as 2002, with one internal investigator describing it as a “growing plague” two years later, and another remarking that it was “spiraling out of control,” investigators found. Yet senior leaders in the community banking division refused to alter their sales model or ratchet down unrealistic targets. They later minimized the problems to higher-ups and the board, blaming them on rogue employees, prosecutors said.

The Justice Department said it considered Wells Fargo’s cooperation and prior settlements when deferring prosecution. The bank previously paid more than $1 billion to federal regulators for consumer mistreatment, $575 million to 50 states and the District of Columbia and $480 million for an investor class-action lawsuit.