Israel Kinneret: Only 99 Centimeters to Go Until Full
Israel 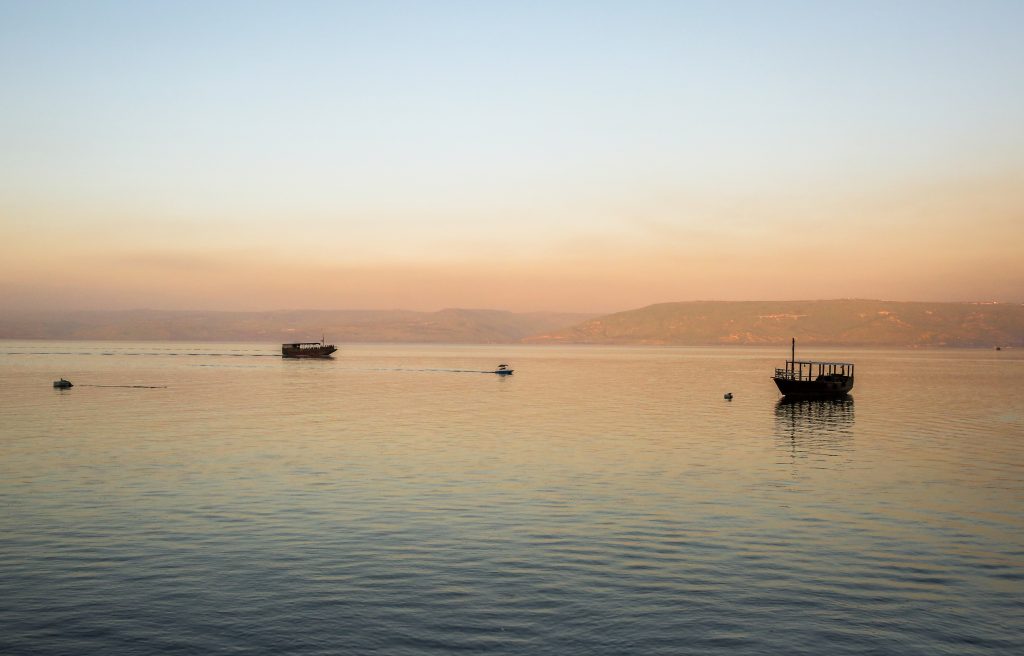 As of Sunday morning, the Kinneret was higher than it has been at any time in the past 15 years, the Water Authority reported. The lake is now just 99 centimeters below its full level, after adding 3.5 centimeters between Thursday and Sunday morning.

With rain falling over the weekend and more expected during the coming week, officials are preparing for the next stage in Kinneret water management – the opening of the Degania floodgates, allowing the overflow from the Kinneret into the Jordan River. The last time that happened was in 1992.

With the floodgates opened, water would rush from the Kinneret into the Jordan River and the Dead Sea. Officials have set several milestones for the opening of the gates, the first of which will arrive on February 29: If the Kinneret is 50 centimeters from its full level, the floodgates would be opened.

While that doesn’t appear to be likely, the next milestone, set for March 21, is likely to be the date the floodgates open – if the lake is 20 centimeters below its full level. With the Kinneret adding on average in excess of a centimeter a day, it’s likely that point will be reached even before that date.

Pinchas Green, head of the Kinneret Water Authority, said that “this year has been great for rain, but even if the floodgates are not opened this year, they will definitely be opened next year. In any event, the Kinneret will close out the rainy season this year with a very high level, and that is important and positive news for all Israelis.”