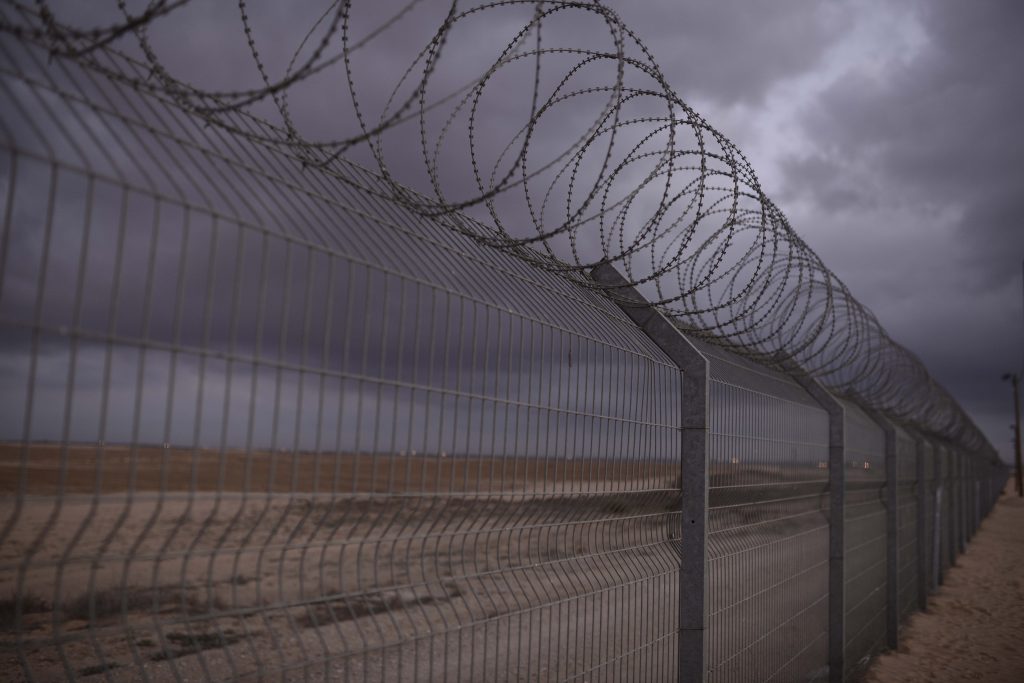 The IDF Sunday morning confirmed that soldiers had shot two Gaza Arab terrorists who placed a bomb at the border fence. Soldiers observed the terrorists laying the device along the border fence, where it was to explode when an IDF patrol was set to pass by. Gaza sources that the two were killed by IDF fire.

In a statement, the army said it would continue to work to prevent terrorism and eliminate terrorists as necessary. The statement said that the IDF considered Hamas responsible for all terrorist activities in Gaza.

Meanwhile, clusters of terror balloons continued flying into Israel over the weekend. Police on Friday were called to a house in Ashkelon where residents noticed that a cluster of balloons had landed in their yard. Attached to the cluster was an RPG rocket which b’chasdei Shamayim did not explode. Police bomb experts were able to defuse it without incident.

Police reminded Israelis not to approach suspicious balloon clusters, but to call police or security officials immediately upon spotting such clusters.