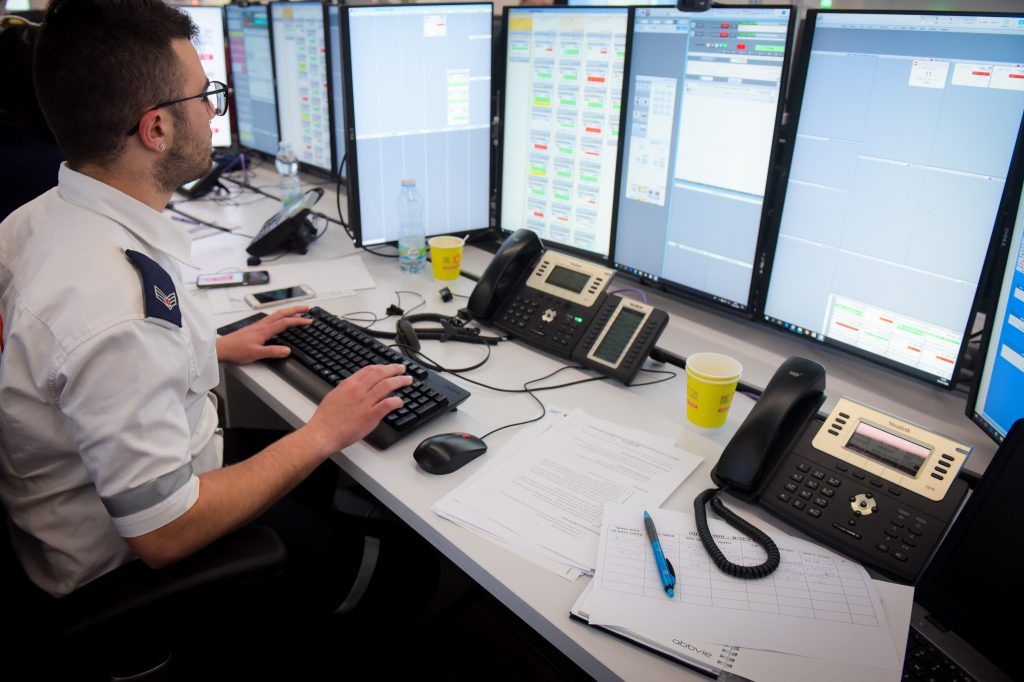 Israel was organizing an emergency airlift of South Korean nationals out of the country on Sunday night, in an extraordinary measure aimed at containing spread of the coronavirus.

An estimated 200 South Koreans will be held in quarantine at Ben Gurion Airport until flights back to Seoul begin taking off on Monday, Ynet reported.

Israeli and South Korean airliners reportedly will share in the airlift, to be conducted at the expense of the Israeli government.

Israeli authorities have called on all South Koreans currently in Israel to go to the airport. Many have reportedly been turned away from hotels fearing the spread of the coronavirus.

The decision to require South Koreans to leave came after it was discovered that at least nine out of hundreds of people infected with coronavirus in South Korea over the past few days have visited Israel in the past two weeks, the Health Ministry said.

Interior Minister Rabbi Aryeh Deri said travelers from South Korea and Japan will no longer be allowed to enter Israel, in addition to travelers from China, Thailand, Macau, Singapore and Hong Kong, for the duration of the crisis.