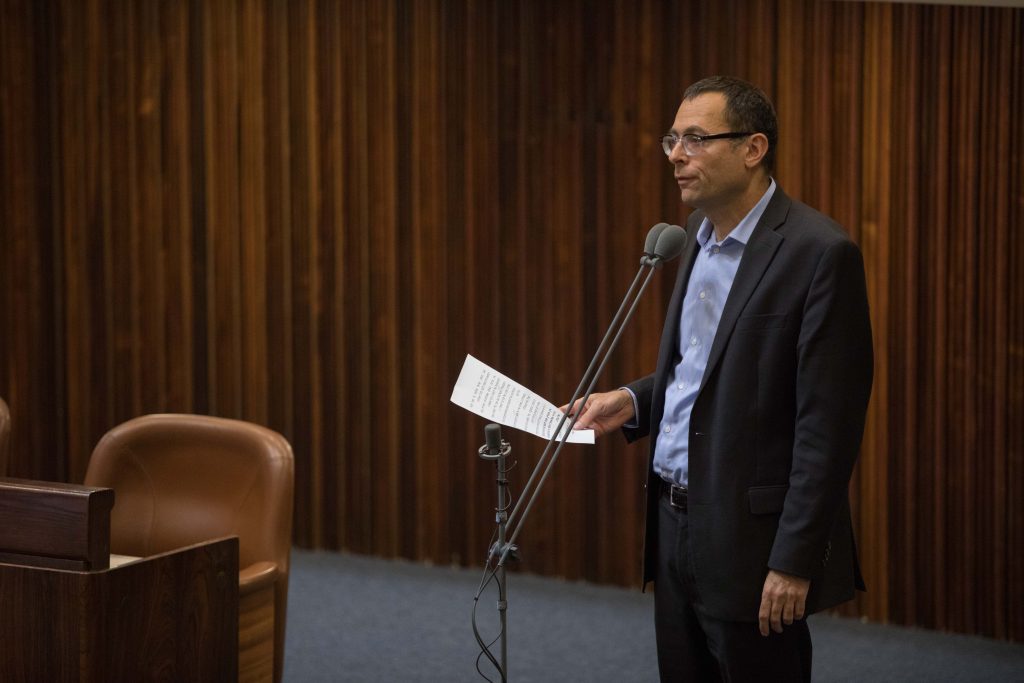 “Netanyahu’s insistence on building thousands of new settler units in the territories of the Palestinian state is a systematic destruction of the two-state solution,” a spokesman for PA President Mahmoud, Abbas Nabil Abu Rudeineh, said in a statement carried by the official Wafa news agency.

PM Netanyahu’s announcement drew negative comment from the main Israeli opposition party as well, which cast doubt on the prime minister’s intention to follow up on it.

Hauser, a member of the Telem faction in Blue and White, is a former cabinet secretary under Netanyahu.