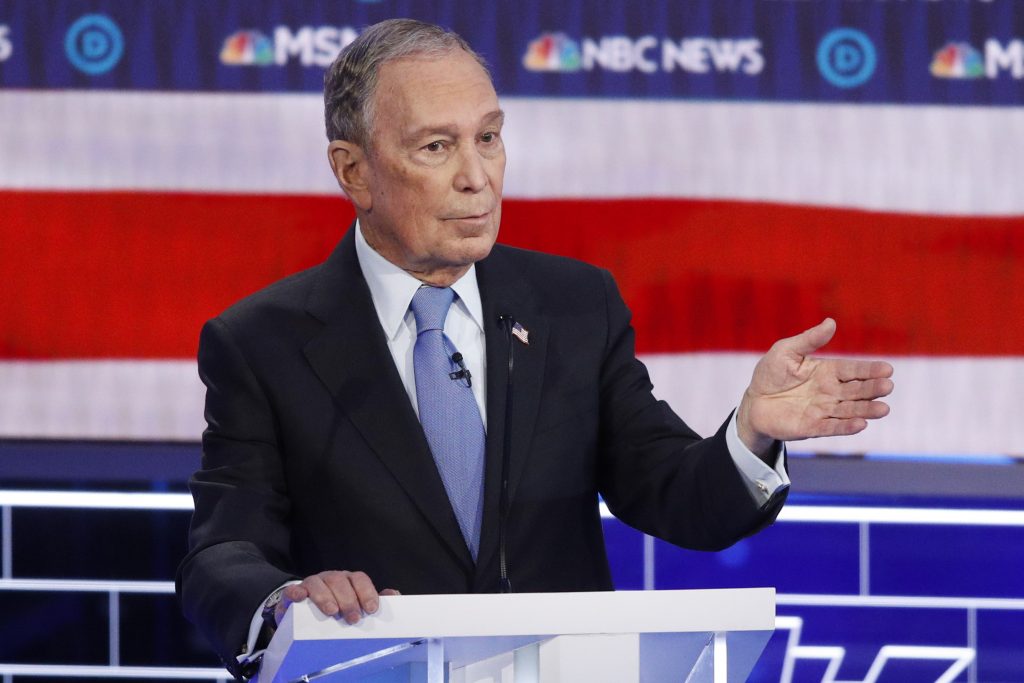 Mike Bloomberg picked up three new congressional endorsements on the heels of his rocky debate performance, underscoring his staying power in the Democratic primary race despite an onslaught of attacks from opponents.

Bloomberg has built extensive political ties to members of both parties on Capitol Hill after years of hefty political contributions to candidates and causes. In recent weeks those ties — and his surprisingly strong support in a number of national polls — seem to be bearing fruit for him on Capitol Hill.

Democratic Reps. Josh Gottheimer of New Jersey, Nita Lowey of New York and Pete Aguilar of California all endorsed Bloomberg Thursday, bringing his total number of congressional endorsements to 15, behind only Joe Biden, who has more than three times that amount.

All three have extensive political and/or personal ties to the former New York mayor.

Bloomberg campaigned for Gottheimer in his district in 2018, and Gottheimer is also brother-in-law to Bloomberg’s campaign manager, Bradley Tusk. Lowey’s former chief of staff, Howard Wolfson, is a longtime Bloomberg aide and now serves as a top adviser to his campaign.

Aguilar, who flipped his district in a tough race in 2014, got support from one of Bloomberg’s political groups that year, Independence USA PAC, through which he funneled millions of his own money to air ads defending centrists of both parties in the midterms. Aguilar’s a former mayor, and in his endorsement, touted Bloomberg’s understanding of issues “at both the national and local levels” and his “track record as a former mayor on gun safety and climate.”