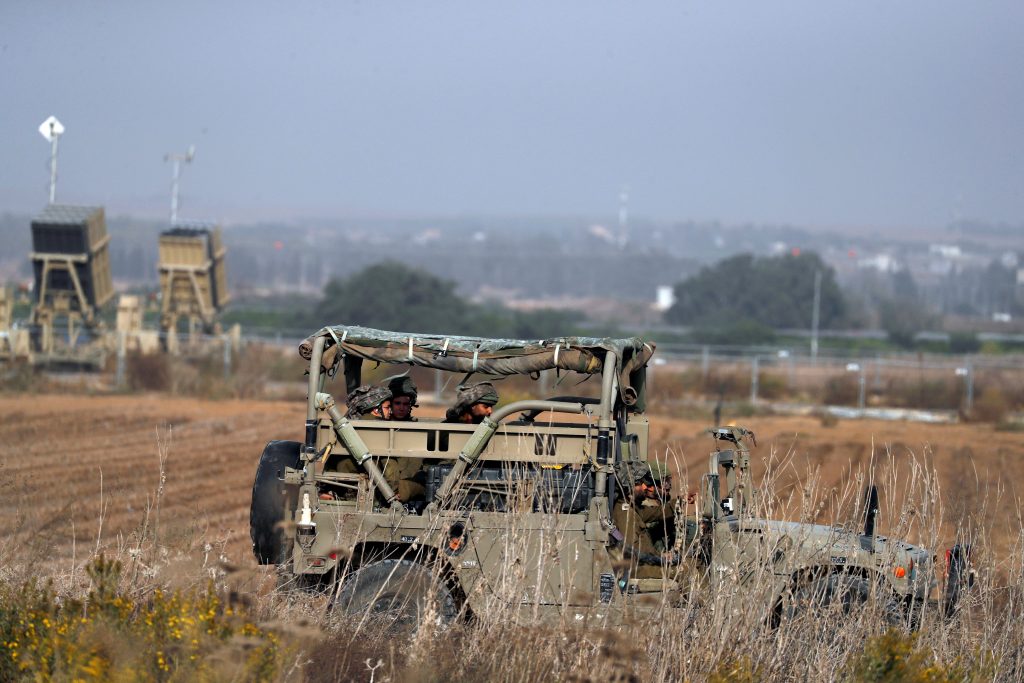 The IDF said on Wednesday that it had retaliated against an Islamic Jihad sniper unit after members of the terrorist group reportedly fired at soldiers positioned near the Gaza border earlier in the day.

“IDF troops and the Israeli Police Counter Terrorism Unit (Yamam) identified the squad of Islamic Jihad who fired from the Khan Yunis area at IDF soldiers,” the IDF spokesperson said in a statement.

“IDF troops targeted the sniper squad in order to remove the threat,” the IDF added.

The IDF said that security forces will continue operating to thwart any terror activity emanating from the Gaza Strip to Israeli territory.

No injuries were reported in the incident, baruch Hashem.