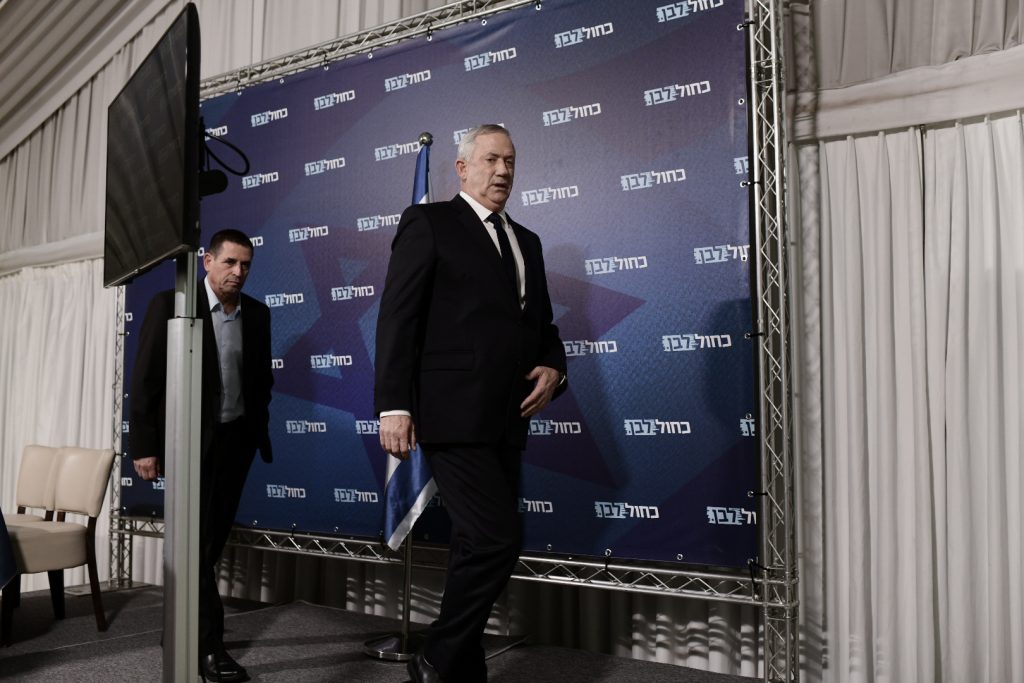 State prosecutors are expected to recommend to Attorney-General Avichai Mandelblit the opening of a criminal investigation into a cybersecurity company formerly owned by Blue and White leader Benny Gantz.

The company, Fifth Dimension, was the subject of a State Comptroller’s report last March which alleged that it and the police agreed to develop a pilot data system worth 50 million shekels ($14.5 million) without a tender, violating established protocols. The company went out of business in 2018.

Neither Gantz nor then-Police Commissioner Roni Alshich were named as suspects in the probe, which was recommended in the comptroller’s report.

The investigation will not begin until after Israel’s general election on March 2, according to Channel 13.

According to the report, the decision was several weeks ago, but its publication was delayed “due to closeness to the elections.”

Prime Minister Benjamin Netanyahu posted a statement Wednesday night saying that it was “a sad night for the State of Israel,” a mocking reference to Gantz’s calling it “a sad day for Israel” when the date of Netanyahu’s trial was announced this week.

A representative of Fifth Dimension in March 2019 denied any wrongdoing on their part.

Similar Gantz’s spokesperson rejected any criticism of him, saying the comptroller report was focused on criticizing the police.