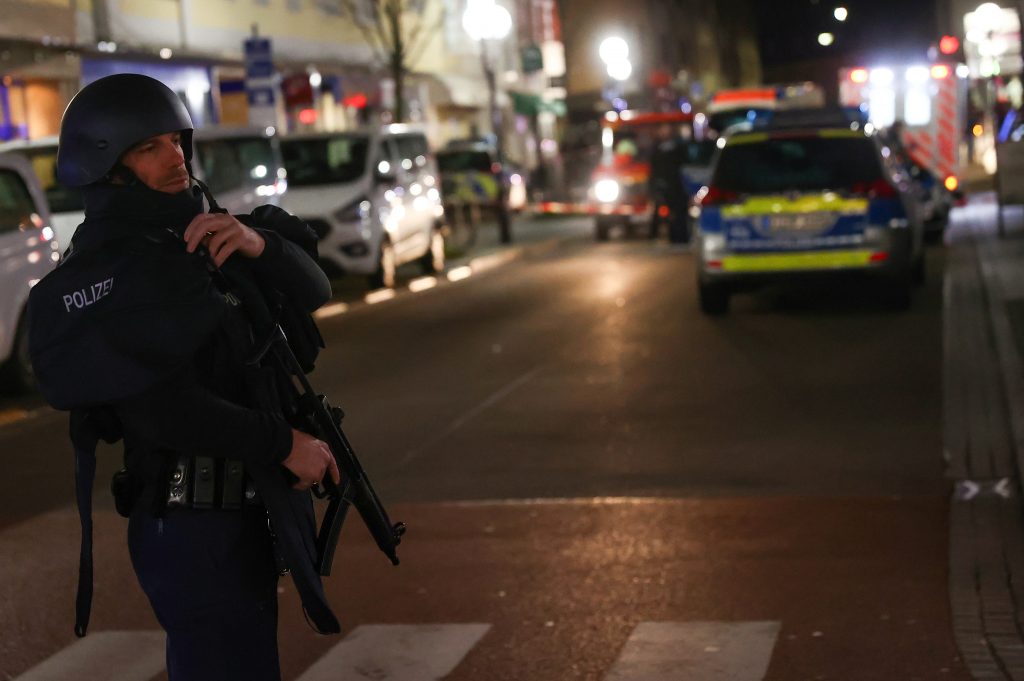 Eight people were killed on Wednesday in two shooting incidents in a German city near Frankfurt and special forces were chasing the gunmen who fled in a car, police said.

Heavily armed police sealed off two streets in the city of Hanau where ambulances had rushed. A police helicopter hovered over the city, east of the financial hub Frankfurt.

The motive for the shootings is still unclear. Local media said gunmen had opened fire at two hookah bars in Hanau.

The gunmen fled the scene of the first incident in a dark-coloured car. Police have set up a hotline for members of the public with information that could lead to the perpetrators.